Only 26% Of Industrial Companies Have A Digital Transformation Strategy

The Industrial Internet of Things demands that companies make their digital transformation a priority. But most prefer to take the wait-and-see approach.

Innovation distinguishes between a leader and a follower.
Steve Jobs

Industrial companies that believe digital is something that they can opt into could find that their time is running out.

A global survey of 1,124 company decision makers by Internet of Things forum Industry of Things World said that only 26% of industrial companies had a, “well articulated digital transformation strategy.” According to the forum’s 2017 Survey Report, people recognize that digital transformation is important for the future success of a company but the majority of companies are still adopting a wait-and-see approach.

Forty-five percent of decision makers said they did not have any real strategy for digital transformation at the moment, with 29% integrating a basic strategy for the Industrial Internet of Things into their working practices.

The report said that 53% of people preferred to see how the industrial sector evolved in terms of digital transformation, with only 4% of companies have a corporate vision and execution plan in place. Around 60% of people said that they were aware of new technology in terms of “smart” factories and products.

Despite the small sample set, 30% of people said they were satisfied with their companies Industrial Internet of Things strategy. The majority of people—around 41%, the report said—had no feelings one way or the other, with only 8% of survey respondents claiming to be very satisfied.

The Lack Of A Definitive Roadmap For The Industrial

One issue that companies will inevitably face is that the Industrial Internet of Things does not have a well-defined or realistic roadmap to follow. A mere 16% of people said that their company had a comprehensive roadmap in place. Another 69% of respondents are integrating a limited or modest roadmap that included pilots, projects and a focus on learning more about the need for a digital transformation.

“A transformation push comes from new technologies,” the authors of the report said. “Sensors and microchips will be added to almost every product (tools, machines, and even raw material), leading to the IoT. Both the product and the factory become ‘smart.’ Users become mobile users, always connected.” 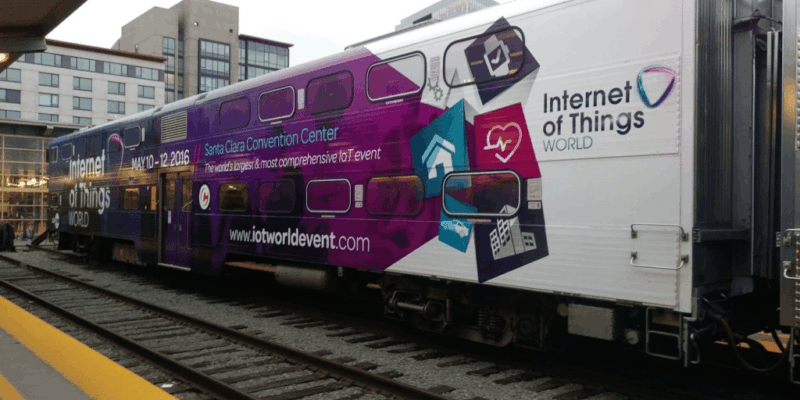 The Industrial Internet Of Things Will Have A Massive Impact

With that in mind, 88% of people said that the Industrial Internet of Things was critical to the future success of their company. GE Digital has predicted that investment into connected industrial assets could be as high as $60 trillion by 2030, a number that backs up the need to be digital first sooner rather later.

According to the report, the Industrial Internet of Things will have the most impact on new revenue streams, business models and new products or services—66% of people said that this was the most likely area of impact. An enhanced customer experience was second on the list (49%), followed by the creation of new markets or the growth of an existing one (48%).

A digital transformation would—potentially—improve a number of key areas in the industrial sector. These performance improvement areas included the opportunity to integrate predictive analytics, inventory optimization techniques, warehouse operating systems and the ability to adhere to company-facing sustainability goals.

Companies that embrace the required digital transformation would likely increase revenue and improve their business responsiveness. In the long run, the customer would be the one to benefit from a more streamlined (and connected) approach taken by industrial companies.

Although the majority of people saw the move to digital as a no-brainer, there were still the usual hurdles to clear.

Top of the list (no surprises here) was security—defined as cybersecurity, data security and privacy, confidentiality—which was cited by 62% of people as a recurring problem. A lack of industry standards for interconnectivity and interoperability was also an issue (38%) with management vision and a risk averse company culture scoring 37% and 33%, respective.

Other hurdles had a familiar look; budget restrictions, the complexity of potential solutions, return on investment, lack of skilled staff and the quality of actual data were among a plethora of barriers flagged by respondents.

Digital Transformation Can Be Simple … And Complex

At the end of the day, the key to a successful digital transformation resides in how a company approaches the internal journey. And while the enterprise version of the Internet of Things differs from the consumer-facing one, the plain truth is that the move to digital is not really a voluntary option.

In a recent blog post published by the Industrial Internet Consortium—an organization that has already published a framework for the aforementioned industry standards—Schneider Electric’s senior program manager for field devices Michael Davis said that companies should adopt what he called a “Simply-Complex” strategy within the Industrial Internet of Things. On a very basic level, this strategy uses a foundation of basic building blocks that can be reconfigured into more complex systems at a later date.

The “winners” in the Industrial Internet of Things would be those who adopted an elegant solution that combines both the simple and complex, said Davis.

“The journey will be long, which is fortunate for those designing the path forward. Like all journeys, it’s a good idea to have a plan in place before setting off,” Davis said. “The essence of the IIoT involves lots of ‘things’ that will need to work in concert in order to be effective. If care is not taken to design the right architecture at the start, the opportunities afforded by this journey may collapse under the weight of all these many things.” 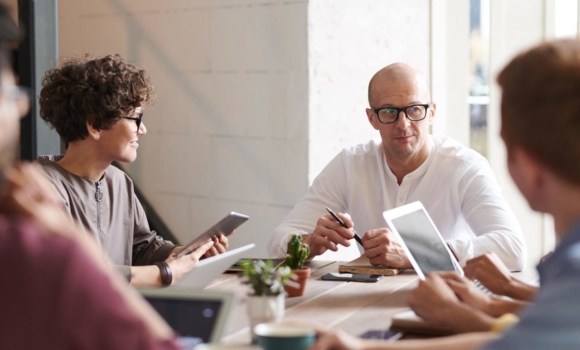 In the first two articles of this series about agile transformation in QA teams, Jean-Pierre Lambert compared a traditio... read more 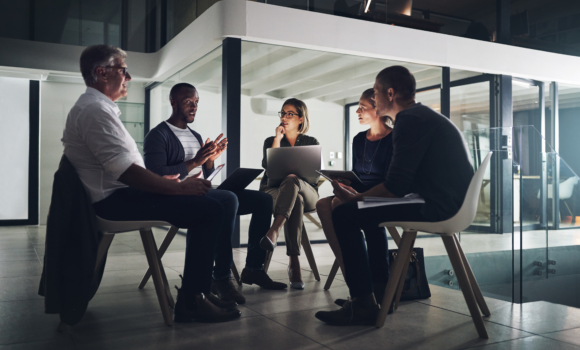 How We’re Pushing the Boundaries of Testing With Applause Labs

Driving the testing industry in new directions with our innovation engine. read more