What You Missed at DigitalXChange ‘17

Tuesday, October 24th marked a milestone for Applause. It was the date of our first ever user conference: DigitalXChange ’17.

DigitalXChange ’17 featured presentations and panels from the world’s top brands and industry experts. Here’s a breakdown of some of the highlights.

CNN’s John Hashimoto, Google’s Asim Husain, and Uber’s Akash Garg took the mainstage for the keynote customer panel moderated by Forrester’s Julie Ask. Google has been working with Applause since 2009 and Husain shed some light on what the partnership is like, saying that the feedback loop Applause initiates “changes the hearts and minds of engineering,” which in itself is a worthwhile investment. 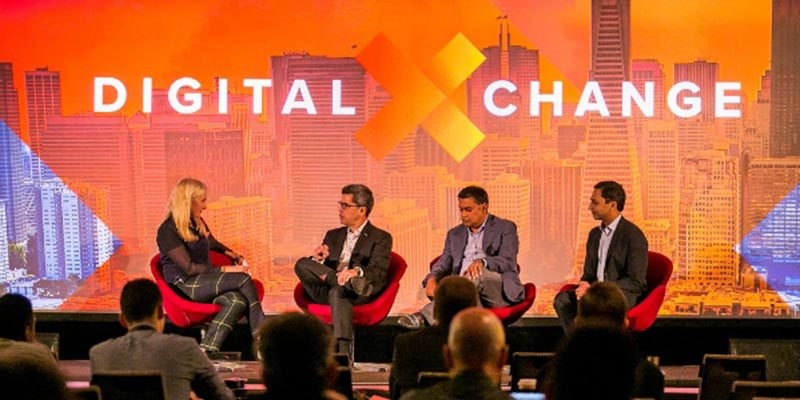 After the keynote customer panel, the day split into two tracks. The first session of both tracks featured Applause customers detailing their experiences with Applause and the innovative digital projects they are currently working on.

Dignity Health’s Matthew Albers shared the results his Office of Digital team has seen since partnering with Applause: more than a 470% increase in online scheduling, +95% in doctor searches, +24% in patient satisfaction and +64% in website visits.

Andy Nichol and Sumeet Mandloi talked about how Dow Jones leverages Applause for quality engineering and discussed how Applause helps Dow Jones rethink what works for mobile and embrace new technologies such as AR and VR. 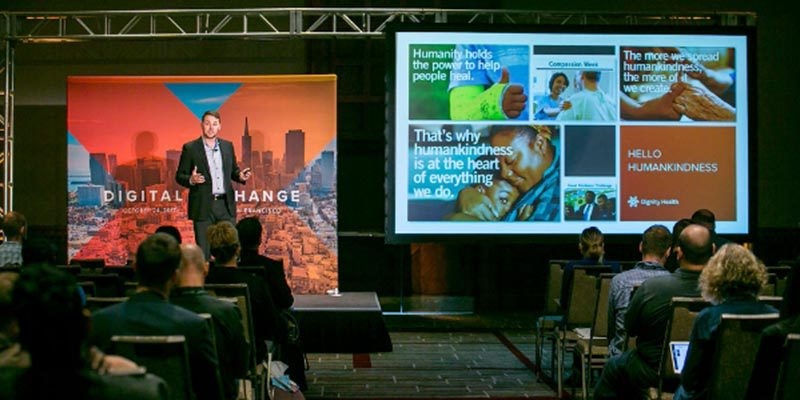 DigitalXChange ’17 featured two TechTalk sessions. In each TechTalk, three speakers gave 15 minute presentations back-to-back. The first TechTalk featured speakers from Heal, Catalina Labs, and Applause presenting on the challenges companies face with emerging technologies like AI and IoT accelerating the rate of technological change. A quote from Rish Tandon, CTO of Heal, summed up the importance of Applause as technology evolves, saying “In any scenario, whether healthcare or outside, how we test is going to be a challenge – and Applause will help us do that.”

The second TechTalk brought the focus to user feedback and how the NFL, Ford and EA actually improve digital experiences by leveraging their user’s knowledge. EA’s Mirela Cukovic Hanson closed her presentation with some poignant questions that got the audience talking: “Who is your player? What motivates and adds value for your fans – and how will you center what you do around them?” 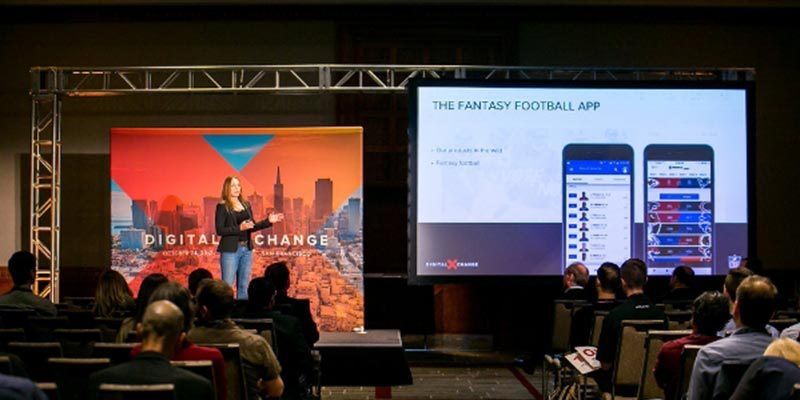 (The NFL’s Elena Sidyakina presents in a TechTalk)

There were two panels in Track B at DigitalXChange ’17. The first was headlined by Dow Jones, Symphony Commerce, Sauce Labs and Benefit Cosmetics. These four customers spoke with moderator Chris Munroe about the role of agile in each of their companies and how Applause helps them find new ways to successfully embrace mobile, wearables and the Internet of Things.

Fox, Audible and Realtor.com were the speakers in the second panel, which focused on exploratory testing. Audible’s VP of Technology, Ian Botts, provided some insight into how his company decided it needed Applause, saying “Am I the most qualified person to understand when a product is ready to launch? When you realize you’re not the most qualified – that’s when you hire Applause.” 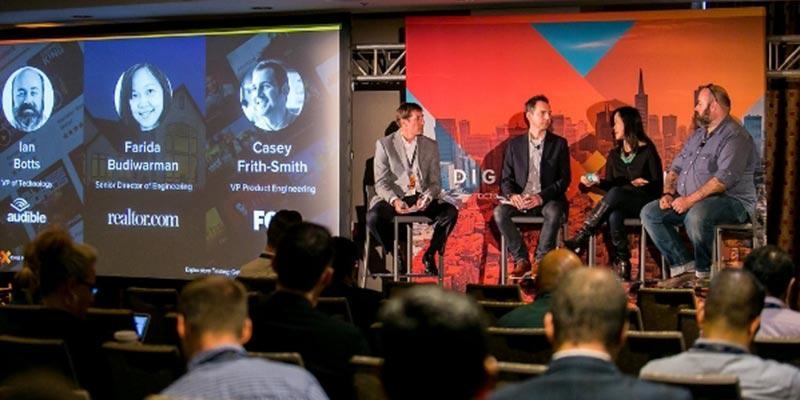 If you missed all the great speakers and presentations at DigitalXChange ’17, you sure don’t want to miss what we have planned for next year. Stay tuned for updates about DigitalXChange ‘18! 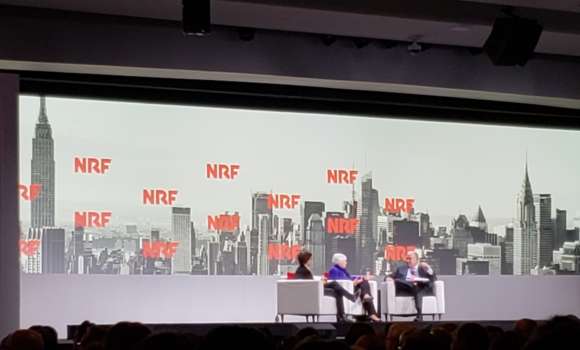 Retail’s future looks promising, but its form is up for debate. 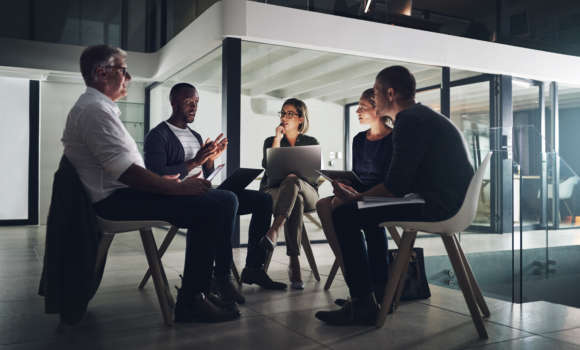 How We’re Pushing the Boundaries of Testing With Applause Labs

Driving the testing industry in new directions with our innovation engine.