2017 Will Be A Year Of Continual Challenges For Virtual Reality

The problem is to overcome initial inertia.

The virtual industry finds itself at a crossroads.

The challenge that virtual and augmented reality faces is to live up to the hype. To justify the experience and validate all the commercials, videos and digital ink spilled to sing its praises.

For example, at Samsung’s CES press conference, the company revealed that it has now sold five million units of its Gear VR headset. People have watched more than 10 million hours of virtual reality content since it was launched in November 2015. This sounds impressive until you realize that this usage amounts to an average of two hours per person. Not per day, week or month. But total.

Virtual and augmented reality now exists in two spheres of influence—tethered and mobile headsets. At CES 2017, an awful lot of the latter were on display.

Tethered headsets are attached to a computer or game console. Mobile versions use a smartphone to deliver the virtual reality experience. And while there is an argument to be made that a tethered headset will provide a more immersive experience, virtual reality’s future could be contingent on cost, convenience and portability.

The conundrum of tethered versus untethered has an impact on how much people are willing to pay for a head-mounted device.

Tethered devices such as the Oculus Rift or the HTC Vive are state-of-the-art headsets that don’t come cheap. The HTC Vive is currently retailing for around $800. The Rift is available for just under $600. Sony’s PlayStation VR sells for $400. 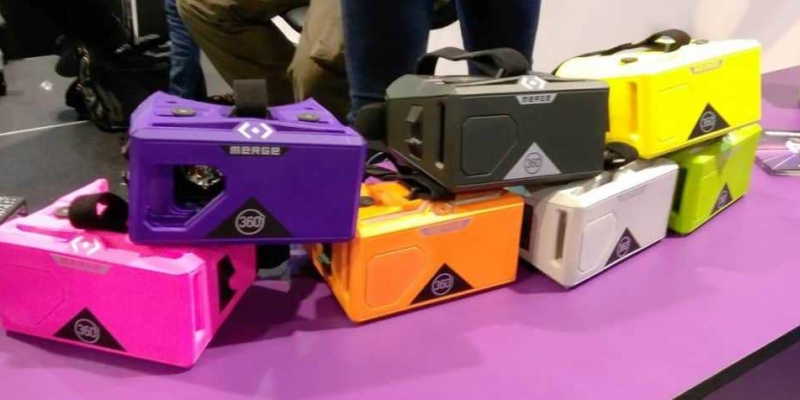 At the untethered end, Samsung’s Gear VR is still the undisputed leader in what is fast becoming a crowded market.

Mobile versions are everywhere. Inevitably, you will get a certain type of VR experience based on what you pay. For example, Google’s Daydream View headset is deemed to be one of the better headsets, but it will rely heavily on how fast Daydream-ready smartphones become available.

Basic headsets with no computing power remain the dominant devices. Google’s Cardboard headset shipped 88.4 million units in 2016, according to a recent report by SuperData Research. Cardboard headsets were handed out as CES swag by some non-VR related vendors. Bosch, for instance, used a cardboard headset to demonstrate its automated driving technology.

Virtual Reality Will Have Some Public Growing Pains

AT CES 2017, Intel displayed a self-contained headset prototype named Project Alloy, despite the fact that Intel has no plans to manufacture or sell the device itself (to be fair, Intel makes a lot of reference devices like this to show the industry what can be done). The headset was available to test, as opposed to being locked in a glass box (as was the case at Intel’s developer conference in August), Upload VR reported.

Panasonic demoed a prototype headset that could be shipped by 2018. The device is intended for the enterprise market. According to a Panasonic representative, the headset is still a work-in-progress and is likely to undergo more changes before release. 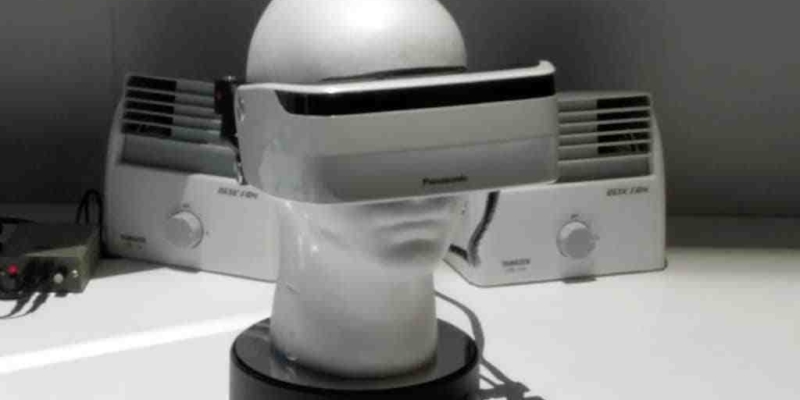 Hardware aside, lack of content could be a thorn in the side of virtual reality in the short term.

The majority of content available is game-based. And yet, the potential for virtual reality to immerse people in their favorite movies or travel experiences is real. Everywhere an app, website, TV or movie has ever touched, virtual reality has potential.

If virtual reality is to break into the mainstream, it has to elicit a response other than “wow, that’s really cool.” 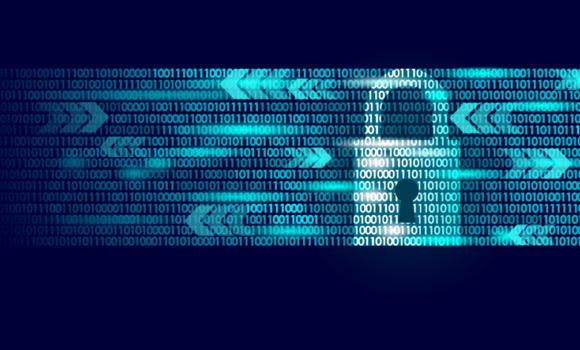 Applause provides the security you need to protect your code. read more