Retailers lost tens of millions of dollars because of high-severity software bugs.

With the 2018 holiday shopping season in the books, retailers are already turning their attention to this year’s peak periods. The 2019 Retail Quality Report: Global Insights from the Holiday Shopping Season, a new report from Applause, found top retailers left plenty of money on the table because of poor digital and omnichannel experiences in 2018, something they’ll want to fix this year. 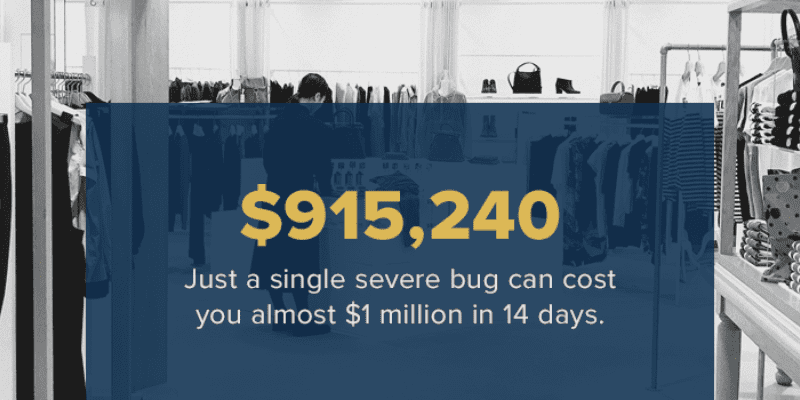 The research report, which leveraged testing and feedback from Applause’s community of digital quality experts, evaluated the functional, user experience (UX), and omnichannel maturity of the world’s top retailers.

In total, Applause found more than 3,000 software bugs during the testing. What’s more, the cost of these bugs was unexpected and, in some cases, extremely high. In fact, for 10 of the top US retailers, more than $60 million in holiday season sales were potentially lost because of just 65 high-severity bugs. 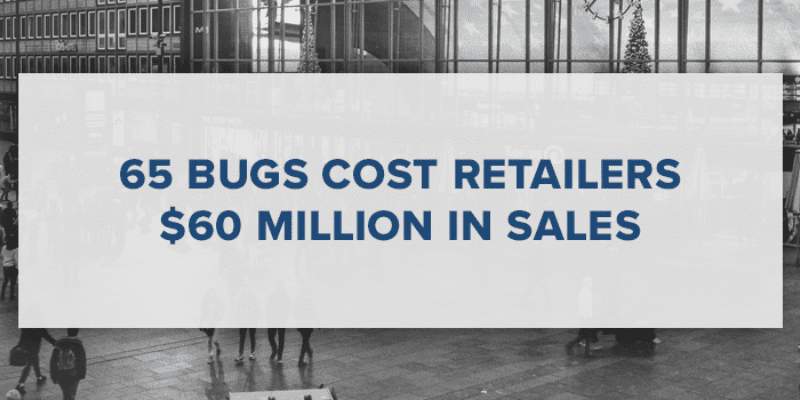 The UK had the most problems with bugs as 45% of all bugs were found there. Germany didn’t offer as robust features and so didn’t leave itself open to as many functional issues. The chart below shows the percentage of bugs found in each country by severity level.

Each country was rated on its performance during the December Shopping period, receiving a score based on the amount and severity of bugs, as well as the feedback given by shoppers.

Overall, functionality was a key concern for retailers in all countries, with errors in functionality occurring at a high rate, as shown in the graphic below. 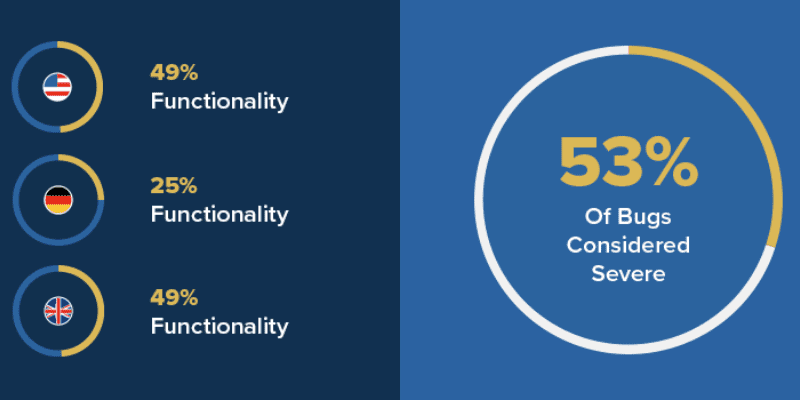 To learn more about the 2019 Retail Quality Report, visit our retail resource center, read the press release, and download the full report. 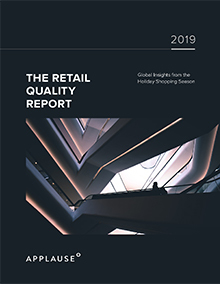 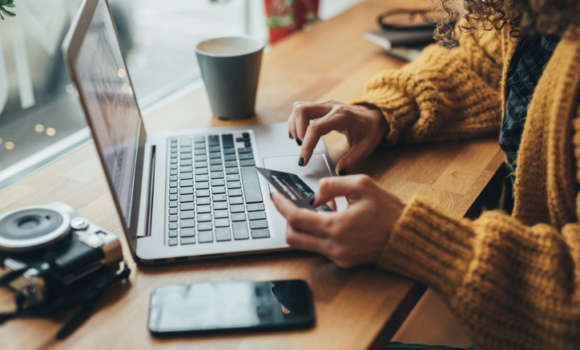 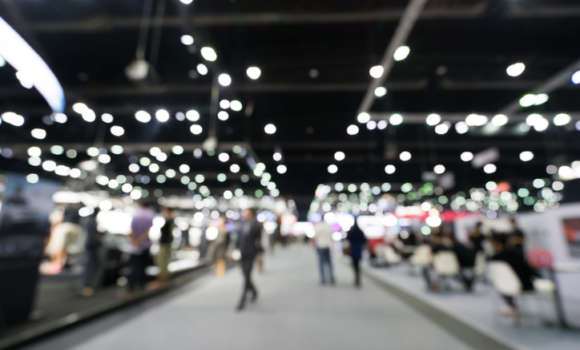 A quick recap of the topics discussed on the finale of NRF 2019: Retail's Big Show.