Finally, There Are No More Android 2.2 Froyo Devices In The Wild

After years of stubborn resistance, Android version 2.2 Froyo has finally shuffled off the digital coil.

According to the Android distribution rates for January, Froyo is no longer installed on enough devices to hit the 0.1% distribution figure required for Google’s device data collection policy. Froyo has been clinging on to life for the last year, but the almost seven-year-old operating system has now fallen below Google’s stated distribution limit.

Fifteen months after its release, Android version 6.0 Marshmallow is installed on 29.6% of eligible devices. On a standalone basis, Marshmallow is the number one operating system in the Android universe. Marshmallow’s rollout has been slow and steady and it increased its distribution rate by 3.3% in the last month.

The two versions of Android Lollipop (5.0 and 5.1) retain the overall top spot. Between the two versions Lollipop touches 33.4% of all devices, which represents a tiny drop of 0.6% since December. Android version 4.4 KitKat still has more than a fifth of the ecosystem with a distribution rate of 22.6%.

Google’s latest version of the Android operating system—Nougat—is now installed on less than 1% of all devices worldwide.

Five months after its official launch, Android version 7.0 Nougat touches 0.5% of devices. A post-release update—Android version 7.1.1—that added support for the Google Daydream virtual reality platform among other upgrades is installed on 0.2% of devices. With a distribution rate that is only slightly higher than Google’s cut-off level, it is reasonable to assume that Android version 7.1.1 Nougat is limited to mostly Google Pixel and Pixel XL smartphones or Nexus devices.

These latest distribution figures mark the third time that Nougat has been included in the Android distribution figures. The slow rollout of Google’s latest operating system is par for the course, although it is expected that more non-Google devices will receive the upgrade or ship with new devices in the first few months of 2017.

Google’s distribution figures are released every month, with developers using the data as a barometer for how far back apps or games should go. Google counts only mobile devices that have visited the Google Play Store in the previous seven days for its distribution figures. 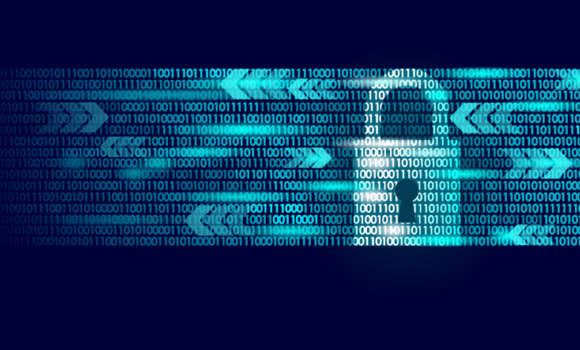 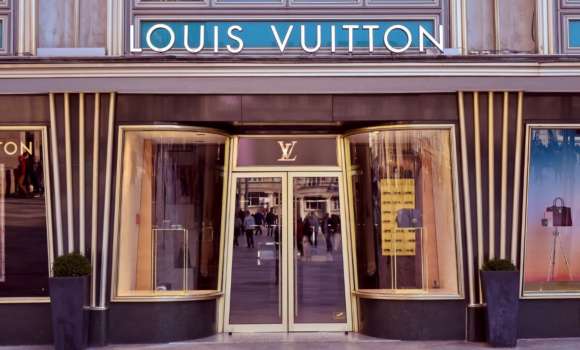 The global luxury sector is undergoing a revolution. What are its key aspects and how can British brands and other...