Mobile is the past, present and future.

Mobile is well on course to become the significant provider of data traffic, thanks to the never-ending growth of connected devices.

A report by global network provider Cisco said that mobile data traffic has continued to grow at a rapid rate, increasing 18-fold in the last five years. According to Cisco’s Visual Networking Index (VNI) Global Mobile Traffic Forecast Update, worldwide mobile data traffic had a year-on-year growth rate of 63% in 2016, with mobile predicted to represent 20% of all Internet traffic by 2021.

Within the next four years, global mobile traffic will have increased seven-fold. The majority of this growth—especially in emerging or developing markets—can be attributed to the ubiquitous computer in the pocket.

Smartphones—which included the larger phablets—provided 81% of total mobile traffic, but only 45% of total mobile devices and connections. Average smartphone usage increased by 38% in 2016, with the top 20% of mobile users generating 56% of mobile data traffic. Smartphones Will Always Drive Mobile Data

The ongoing influence of smartphones on mobile traffic is to be expected. The smartphone dominates the mobile market and there is no doubt that the status quo will not be disrupted in the near future.

Mobile Data Traffic Is Not Slowing Down

With that in mind, Cisco said that a number of significant milestones will be reached within the next four years.

Smartphones will provide over 86% of mobile data traffic by 2021, while machine-to-machine connections will provide 29% of total mobile connections—forecast to be around 3.3 billion, the report said. The latter scenario will be directly related to the Internet of Things with more devices becoming part and parcel of daily life. The number of wearables, for example, is predicted to hit 929 million in 2021, a threefold increase from 325 million in 2016.

Virtual and augmented reality will also play a role in increased mobile data traffic, the report said. The number of headsets will increase from 18 million in 2016 to almost 100 million by 2021. Both of the “realities” are poised to be one of the biggest trends of the next four years, with mobile data traffic from virtual reality expected to show a compound annual growth rate of around 60%.

“Mobile connectivity has become essential for many network users,” said the authors of the Cisco report. “Most people already consider mobile voice service a necessity, and mobile voice, data, and video services are fast becoming an integral part of consumers and business users’ lives. Used extensively by consumer as well as enterprise segments, with impressive uptakes in both developed and emerging markets, mobility has proved to be transformational.” 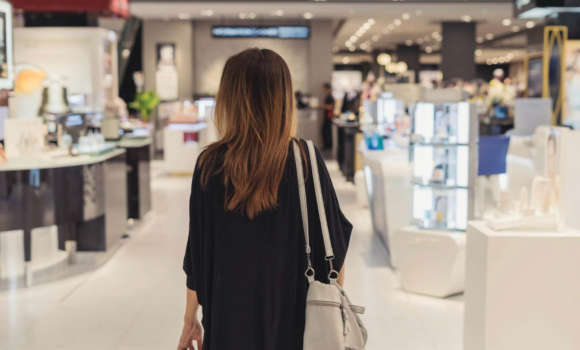 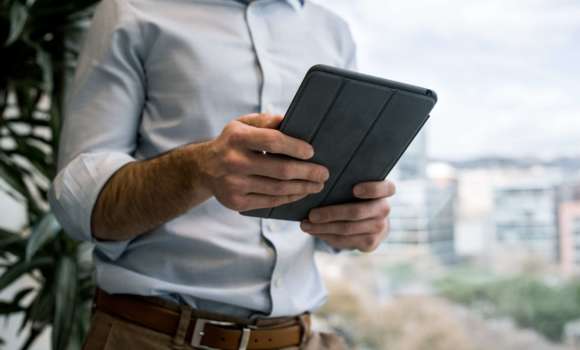 FinTech is a booming industry and many new players are entering the market. But not knowing how to handle certain...