In all its product development, Aperto focuses on the end user, not just the client.

Shaping a better digitised world - this is the motto of the agency Aperto, which develops digital products and services in short, iterative processes. Aperto was acquired by IBM in 2016, when it joined the IBM iX group. For three years, Applause has been providing Aperto with comprehensive testing services – ranging from functional testing to prototype testing for digital products within the automotive, insurance and health sectors.

Aperto focuses on the end user during product development, not just the client. To ensure that the app, software or other digital asset is developed in line with end user requirements, Aperto obtains relevant end user feedback from the Applause tester community in every stage of the software development lifecycle – from design to production.

As every developer knows, the worst thing you can do is develop a product that won’t be adopted by users, so Aperto uses Applause to understand and benchmark user expectations as a starting point for product development. Subsequent product modifications to remedy such a situation would drive up the costs and, as a rule, delay product releases.

The goal of Aperto is to use the high user expectations as benchmark and starting point for product development.

From functional testing to prototype testing

Aperto originally focused on exploratory testing across numerous device types (tablets, wearables, smartphones, etc.), where they quickly found significant bugs that would crash the applications or disrupt the user interface.

Over time, the testing services were expanded further and integrated into “Aperto’s Design Thinking Phases,” which stand at the very beginning of the product development. Aperto creates prototypes (wireframes or click dummies) for the “Design Thinking Workshop” in which the product is viewed by Applause testers to assess the user experience prior to development. According to Nico, “this makes it possible right from the start to check together with the customer whether our ideas are moving in the right direction.”

“That is why we held further meetings with Applause to discuss UX/UI testing. It was suggested that we run a UX/UI test overnight in order to achieve faster results in our workshops,” Nico explains.

Applause’s User Feedback allows Aperto to understand the end customer perspective. They frequently run test cycles for feedback overnights, validate it in the morning and then implement changes immediately within their agile development cycle.

Aperto and IBM jointly developed the “Elderly Care” app for instance. Elderly Care is an IoT solution that caters especially for the needs of the elderly, enabling them or those in need of care to live at home self-reliantly for as long as possible. The app displays information from various sensors (water, windows, door, etc.) and allows relatives to react promptly in the case of irregularities.

During the prototyping of Elderly Care, a click dummy with a questionnaire was sent to the target group defined by Aperto in order to obtain relevant user feedback and verify whether the prototype really met user requirements.

The results were both instructive and positive: Many users from the Applause tester community praised the idea, the design and the functions of the app and emphasized the issue of data security.

To find out more about Aperto’s experiences with Applause, watch our video “A Conversation with Aperto Move: Growing Device Coverage,” and to learn more about Applause Usability visit our website. 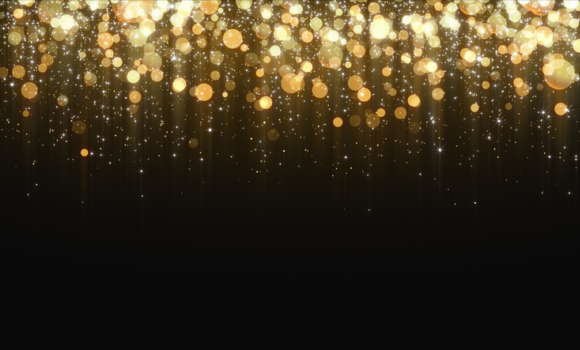