“The gender pay gap is an economic and competitive imperative that matters to everyone, and we must all take action to create significant opportunities for women and close the gap more quickly.”

Women who leverage the power of technology in their working lives will play a significant role in reducing the gender pay gap.

A report by global consulting company Accenture said that gender equality in the workplace by 2030 was an achievable goal. According to Accenture’s Getting to Equal 2017 report, women that graduate from universities in developed markets in four years time will be the first generation to successfully close an oft-cited gender pay gap over the course of their professional lifetimes.

The report—which expands upon Accenture’s 2016 research into closing the gender gap in the workplace—said that women should take advantage of three incentives to advance their career path—digital fluency, career strategy and tech immersion. By applying these incentives to their working lives, women could reduce the pay gap by as much as 35% by 2030, which could boost the total annual income earned by women to around $3.9 trillion.

“The future workforce must be an equal workforce,” said Accenture’s CEO for North America Julie Sweet, in a press release. “The gender pay gap is an economic and competitive imperative that matters to everyone, and we must all take action to create significant actions for women and close the gap more quickly.”

Two of the three incentives or career accelerators center around an increased use of technology. Digital fluency, for example, relates to the extent in which people integrate digital technologies to connect, learn and work, Accenture said. At the same time, tech immersion gives women the opportunity to build digital skills that will put them on a par with their male colleagues.

For the purposes of the report, Accenture surveyed over 28,000 people—both men and women—in 29 countries. The survey drew on responses from three working generations—Baby Boomers, Generation X and Millennials—and included equal representation of both male and female viewpoints.

On average, a female worker earns $100 for every $140 earned by a male. At the same time, women are much less likely than men to have paid work; 50% of women compared to 76% of men. This imbalance increases the pay gap to a point where a man will earn $258 for every $100 earned by a woman.

Digital fluency is the most critical part of closing the gender pay gap.

The average woman does a vast amount of unpaid work—child or family care, household maintenance etc.—which contributes to the hidden pay gap, said the report. Digital fluency is a key driver towards pay equality as it increases the opportunities for women to get paid work that doesn’t require them to be in physical workplace.

“Digital Fluency advances pay equality,” Accenture said. “Our research shows that across developed and developing markets, Digital Fluency’s potential impact is life-changing: nearly 100 million women would be added to the paid workforce, with almost two trillion dollars of additional income, while cutting decades off the pay gap—all by 2030.”

Women that will make up the class of 2020 are already well aware of the power of this digital fluency.

A full 84% of female undergrads interviewed by Accenture said that the pay gap didn’t exist or will vanish within 20 years, citing technology as one reason why. Proactive choices such as taking online STEM (science, technology, engineering, math) courses or networking via social media empower women to make the same choices as their male peers, with 68% of female undergrads acknowledging that a coding or computing course will boost future earning power. 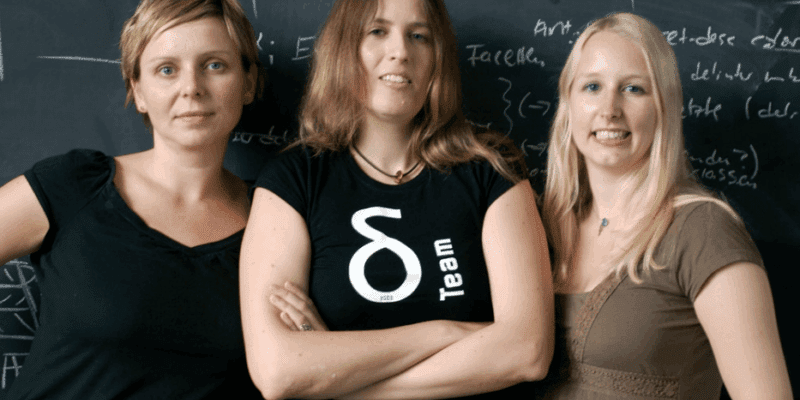 Tech immersion is also more important than ever before. The report said that while female students spent as much time online as their male colleagues, they often don’t “immerse themselves deeper in the STEM and digital skills necessary.”

Male undergrads are much more likely to choose computer science or engineering as a major at college, both of which increase their chances of employment upon graduation. Only 11% of female undergrads had built an app or website, while 10% had started an online business. Around 16% had worked for a digital or IT-based company, although 30% had taken a course in coding or computing.

The caveat is that not every women wants to have a STEM-related career, but a broader knowledge base in these subjects can open doors to higher-paid jobs. According to Accenture’s ongoing research, 37% of women who reach senior management positions had STEM skills and had utilized this knowledge to advance their career path.

“Enabled by new digital technologies, the future workforce will create an environment more conducive to the needs of women and better placed to level the playing field with men,” the authors of the report concluded. “The critical steps necessary to encourage greater female participation in the workforce and enable career advancement should be clear to businesses, academia, governments and policy makers. Gender equality is an essential element of an inclusive workplace, and it extends to pay. Today’s female undergraduates have the greatest chance of closing the gender pay gap within their lifetimes.” 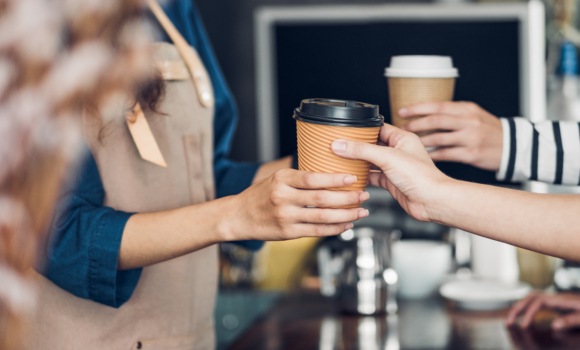 The next generation of QSR experiences demands a higher quality standard. read more 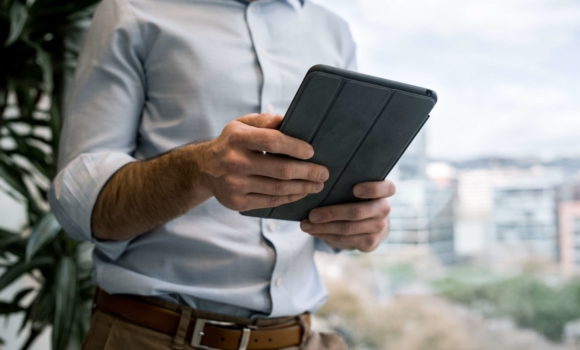 FinTech is a booming industry and many new players are entering the market. But not knowing how to handle certain regula... read more