There Is An Increasing Rate Of Lawsuits Over Digital Accessibility

The barriers to inclusion are moving. Slowly.

For the majority of Americans, Ed Roberts is not a household name. Roberts didn’t play sports, star in blockbuster movies or invent life-changing technology. But to the disabled community, Roberts is a legend.

Ed Roberts was a political activist who became the first student with severe disabilities to attend the University of California at Berkeley. At the age of 14, Roberts contracted polio and became paralyzed from the neck down within 18 months. From his teenage years on until his death in 1995, he slept in an iron lung at night. And for 43 years, he spent every day fighting for the right of persons with disabilities to lead a normal life.

His impact in terms of accessibility awareness and activism is so far-reaching that Google’s daily doodle on January 23 was of Roberts giving a lecture from his wheelchair. If Roberts were still alive, it would have been his 78th birthday.

And he had lived past his 56th year, it is a fair bet that Web accessibility would be high on his list of priorities.

With over a billion people in the world registered as having some sort of disability, accessibility concerns have shifted from the physical world to the omnipresent digital realm. Somewhat depressingly, the United States government has put the issue of Web accessibility regulations to one side for the moment, but there is a clear and concise argument as to why companies should be concerned about accessibility.

To put it very simply, any website or mobile app that is not accessible to all is putting itself in the sights of any disabled person or advocacy group that believes that the disabled community is being discriminated against.

Accessibility Lawsuits Will Not Go Away

According to the National Law Review, a slow trickle of website accessibility lawsuits to date could become a flood. There are a number of law firms who are filing lawsuits on behalf of “clients” that focus on how inaccessible a website or mobile app is to the disabled community.

The vast majority of these lawsuits are often deemed to be “ambulance chasers“—a legal practice that is currently prohibited in the United States. On a very basic level, the lawsuits allege that websites and apps are either not compliant with accessibility guidelines set out by the World Wide Web Consortium (W3C) or that the content itself is not compatible with assistive technologies baked into available hardware.

The role of the Internet in daily life is the prime reason as to why the number of accessibility lawsuits brought in the last year is on the rise.

Many of them never make it to court or are settled quietly behind doors, but there is a need for companies or brands to make sure that they are not exposed. Accessibility to bricks-and-mortar locations is an accepted part of society, so there is no reason to discriminate against somebody in a virtual space. 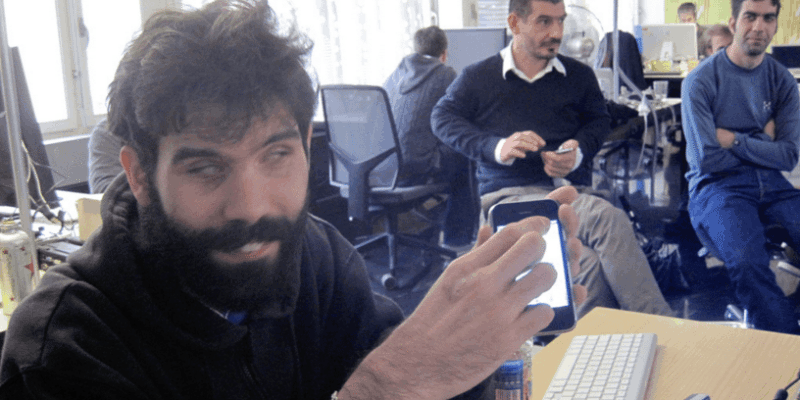 The problem is that conversations about digital accessibility requirements between the public and private sector are (still) in a state of inertia.

The Americans with Disabilities Act prohibits any form of discrimination for people with disabilities in every area of public life, which includes places of public accommodation or services operated by private entities. Websites or mobile apps do not—at present—fall into the definition of being a place of public accommodation. When you think about how mobile devices and the Web has become a ubiquitous part of life, then this doesn’t seem to make any sense.

For example, a restaurant can provide a disabled customer with an accessible bathroom but is not under the same obligation to make an online menu accessible to people with impaired vision. A retailer can ensure that somebody in a wheelchair can enter the store, but doesn’t have a legal responsibility to make sure that content displayed online is accessible to every person who might be shopping.

Website or mobile app accessibility has been under review for at least seven years. The Obama Administration said in 2010 that the ADA must be updated to reflect how the Internet (which includes mobile, by association) interacted with society.

In July of 2010, the U.S. Department of Justice announced that it was going to consider extending the definition of Place of Public Accommodation to integrate existing Web accessibility recommendations. Five years later, the U.S. DOJ said that guidelines for developers would be released in April 2016. The date for the guidelines was then moved again to an unspecified month in 2018.

This DOJ decision has meant that developers or publishers have been left in limbo and potentially at risk from legal action. The reason for the constant timeline adjustments by the U.S. DOJ is down to the fact that assistive technologies—software that is designed specifically for the disabled community—have improved dramatically since 2010.

The latest Android and iOS devices all come with accessibility features baked in. The App Store has a section that highlights popular apps that work with gesture-based screen readers. Facebook (among others) has engineers that are working on assistive technologies that enhance the experience for everybody, including a tool that lets people with impaired vision “see” a posted photo. Voice-activated personal assistants enable people to move away from their keyboard to complete daily tasks just by speaking into thin air.

These improvements in assistive devices does not mean that the threat of lawsuits will go away. Rather, it puts an added pressure on companies that have not considered accessibility to be part of the customer experience. And if Ed Roberts were still alive, he would make sure that companies or developers could not claim ignorance as their first line of defense. 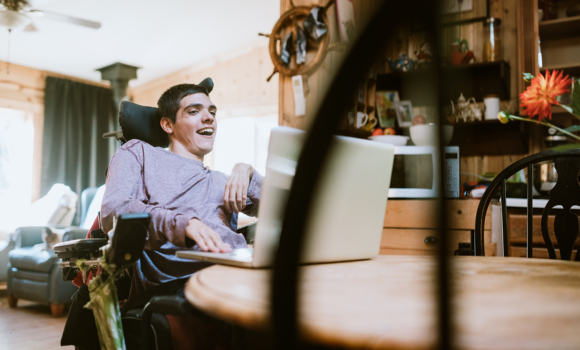 Why Accessibility is Critical — And How Applause Can Help

The new Applause Accessibility Tool helps you build accessibility into the beginning of your development process. Read More 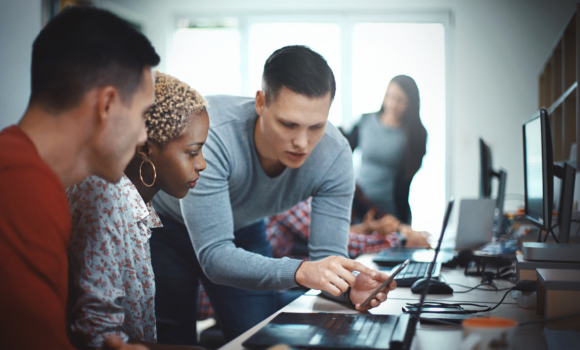