People Are Spending Almost Five Hours Per Day On Their Phones

“Communitainment” has taken over our mobile lives.

The average American is tied to their mobile device for around five hours per day.

A report by Yahoo-owned Flurry Analytics said that mobile users in the United States spend 297 minutes per day on their device—33% of which is in social apps. Only 8% of those minutes are spent in a browser, with apps dominating the amount of time that people are looking at their mobile screens.

Communication for the purpose of entertainment—which Flurry has shoehorned into something it calls “communitainment”—is the main driver of time spent in mobile. Social apps such as Facebook or Snapchat are a perfect example of this hybrid category, with more than one third of time spent in these apps. Stand-alone music, media and entertainment apps occupy 15% of our time, while gaming weighs in with a not-inconsiderable 11%.

“Despite a 12% increase in the absolute time spent in Entertainment apps, the category lost share to smaller categories like News & Sports proving that content that was primarily consumed on TV earlier is now going to mobile,” said Flurry’s corporate communications manager Kym Lino, in a blog post. “Games have seen a decline in share for a second year in a row even as money keeps pouring into the category. With users more willing to spend money on apps—partially due to easy payment methods like Apple Pay and Android Pay—shopping apps saw a significant growth.”

One reason for our obsession with staring at a mobile device screen for so long is that most of the popular apps offer various experiences without the need to switch to another app. Messaging apps, for example, offer a range of functions that are not limited to just texting or calling, all of which are designed to cater to a captive audience.

Daily mobile time has increased as devices become a defacto means of consuming information or (increasingly) entertainment. Flurry’s recent State of the Mobile report said that mobile app time had shown a year-on-year growth rate of 69%, thanks to a number of apps that provide a steady diet of both categories.

“While attention spans continue to shrink, app developers continually create new and amazing ways to engage a global audience,” Lino said “Developers have created a medium that now commands close to a third of our waking hours.” 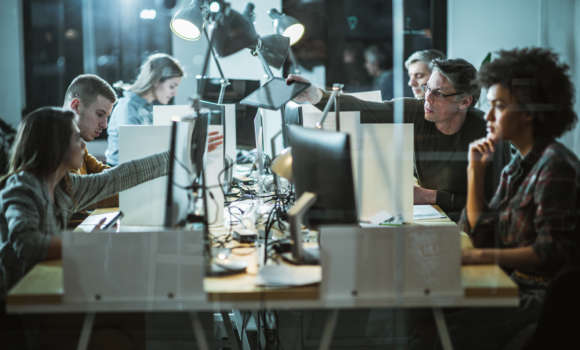 Adopting Automation is Essential for Growth

Why industry leaders are investing in automated testing. 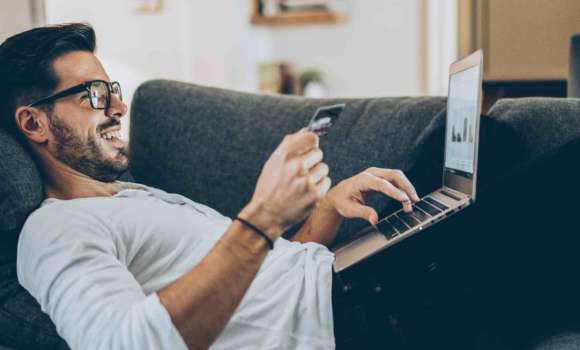