Why Harry's Turned To Crowdtesting To Enhance The Shaving Experience

“You can’t retract from the App Store easily and if something goes wrong it is very difficult to fix.”

In the space of four years Harry’s has shaken up the shaving industry. Built out of a respect for quality craftsmanship, simple design, modern convenience and not overpaying for a great shave, the company has revolutionized how people purchase grooming products online.

In a marketplace dominated by brands such as Gillette and Schick, Harry’s founders knew that they would face challenges from the start. Establishing the company as a player in the razor industry meant that Harry’s had to be different while providing its customers with the right product at the right price.

High quality razors, affordable prices, and state-of-the-art digital experiences are all part of Harry’s promise. With that in mind, it is vital that Harry’s mobile application meets its high standard of quality.

Every app developer knows that building a mobile app from scratch is not an easy task. For a start-up that wanted to muscle into a space filled with household names, the challenge was to make sure that the Harry’s mobile app provided a digital experience that gelled with the company’s core beliefs.

Crowdtesting Brings Additional Eyes On Board

According to Harry’s former iOS lead engineer Gemma Barlow, the development of mobile app provided a number of hurdles to clear for a small internal QA team.

As the app features increased and the app became more complex, Barlow knew that she would need to bring external testers into the mix. With that in mind, she turned to the Applause army of (now) over 300,000 professional testers.

“The volume of issues that any one or two people can find, regardless of experience, is quite low compared to what Applause’s community can find,” said Barlow. “Additionally as you become accustomed to the application, it is easier to miss things. It is more beneficial to always have a pair of fresh eyes on the project.”

App developers have great crash reporting tools at their disposal, but finding and then reproducing those crashes can be challenge. Furthermore not all bugs manifest as crashes, but will nonetheless be irritating to users. Applause helps bring visibility to both of these issues, including video captures narrated by the real humans in the Applause community.

This visibility becomes even more important as app launch day approaches. An bug-ridden experience is unlikely to get repeat visits, while the word-of-mouth generated by low-rated App Store reviews can have a detrimental effect on the brand.

“The day an app is released to the public is when bad things can happen.” Barlow said. “You can’t retract from the App Store easily and if something goes wrong, it is very difficult to fix.”

By using Applause, Harry’s can rest assured that anytime an update arrives on the App Store customers are going to have a positive experience. This peace of mind is invaluable, especially when it comes to retaining and attracting customers.

Maintaining a partnership with Applause has also allowed Harry’s to remain lean and efficient. Not only has the company been to increase its release cadence but the presence of an crowdsourced testing resource gives Harry’s the comfort of knowing that external testers are happy to get their hands dirty. And the extra support provided by the Applause community means that the company can press ahead with its goal of providing a high-quality experience every time you shave. 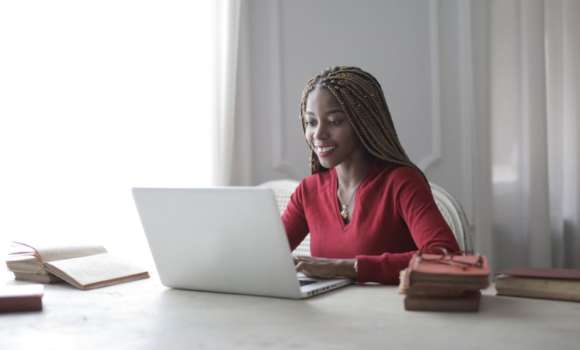 Shifting to Remote QA and Dev: 3 Keys to Improve Testing Coverage and Efficiency

Here's how product, development and QA teams can address the challenges caused by the global coronavirus crisis. 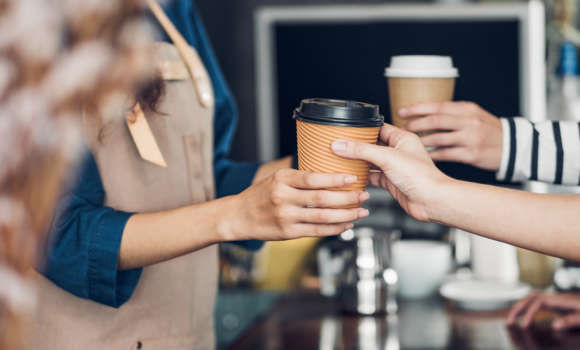 The next generation of QSR experiences demands a higher quality standard.