Digital engagement is steering cars in the right direction.

Americans have longer daily commutes than ever before. According to the most recent US Census data, the average American commute is 26.4 minutes.

At the same time, global media consumption averages are plateauing, and are expected to decline in 2017. This means the amount of time people are spending interacting with music, television and news is on the slide. With time spent in transit steadily growing, however, companies have a new digital avenue to explore: the connected car.

Connected cars are a response to consumers’ demand that digital experiences be omnipresent. Voice integration, internet connectivity and touchscreen interfaces have played pivotal roles in making connected cars a reality. These technologies have all combined to keep commuters linked to the digital world. They also open new opportunities for brands and consumers to interact with one another.

Vinay Vaddadi, Engineering Manager, Connected Vehicle & Services at Ford, presented in a TechTalk session at DigitalXChange ’17. Vaddadi said the daily commute is often the only time many people get to themselves – and connected cars will help to heighten this experience by making it easier, safer and more productive.

“Before getting into the car, you are occupied with planning,” Vaddadi said in his presentation. “After getting out, you are busy executing the plan. The in-between time is your own.”

What will consumers do with this “in-between time?” The answer depends on the capabilities of the connected car. And it looks as if those options could become limitless.

There are the travel app integrations (i.e. Google Maps and AAA), the health components that can track factors like driver fatigue, and the media apps like Spotify and Audible. There’s even digital payments integrations on the horizon, ready take more pressure off drivers by having cars complete payment transactions at tolls, drive-thrus and gas pumps.

There are challenges leading car companies like Ford face, however.

Moreover, these apps and updates have to work everywhere. Ford and the third-party apps have a worldwide presence, so quality needs to be worldwide too. This means localizing app integrations and testing them in the actual locations they will be used is a top priority.

“These apps are now becoming truly global. If they launch in North America, they’re launching in South America, in Europe and in China. And everywhere they are launching, we have vehicles,” said Vadaddi. “We have Ford vehicles with the same technology supporting this AppLink integration. How can we get everything together in one snapshot?”

For Ford, the answer is Applause’s digital testing services. Applause has the world’s largest crowdtesting community spread out across more than 200 countries and territories. With Applause’s help, Ford is able to validate the performance of third-party app integrations in the real world – regardless of location or language.

“We were able to make some data-driven decisions to launch our particular functionality,” said Vaddadi. “All of this brought us a step closer to a happy driver, and a happy customer.” 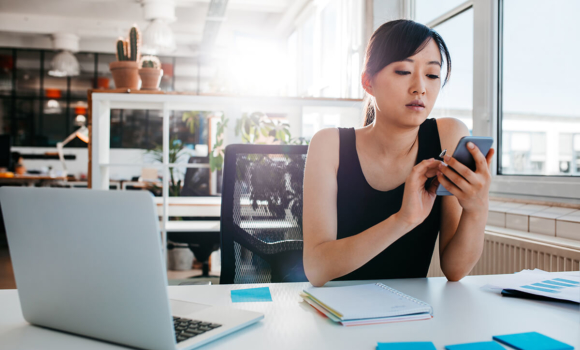 A couple of years ago big corporations started initiatives like mobile-first to transfer their web-only business to mobi... read more 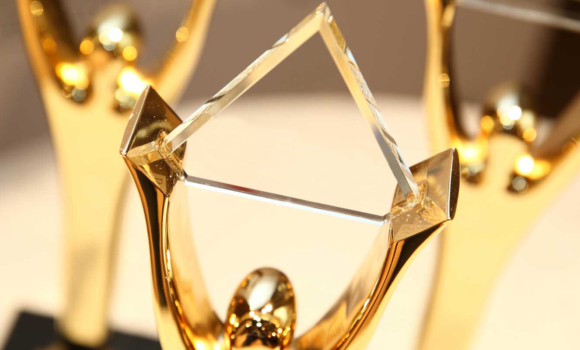