2016 Was Another Record-Breaking Year For Apple's App Store

The iPhone may have slowed down, but the App Store still has runway.

2017 is only a few days old but the App Store is already breaking records.

According to an Apple press release, New Year’s Day was the busiest single day in App Store history recording almost $240 million in purchases. The App Store also generated a record $3 billion in revenue in December, with Nintendo’s Super Mario Run topping the global download charts on both Christmas Day and January 1.

The last 12 months have seen an unprecedented level of developer earnings, Apple said. In 2016, app developers earned over $20 billion in revenue—a year-on-year increase of 40% from 2015. In the eight years since the App Store launched, developers have earned over $60 billion with the App Store now home to over 2.2 million apps. All of Apple’s top grossing markets (the United States, the UK, Japan and China) grew in 2016, but China was a clear leader with year-on-year growth of 90%. Apple cited the introduction of iOS 10 as one reason why developers were able to create new app experiences, with over 21,000 iMessage apps created in the latter part of 2016.

The app subscription model was another success for Apple since its introduction in the fall. Twenty-five app categories now offer subscription services to customers, which accounts for the 74% year-on-year increase in subscription billings to $2.7 billion.

“2016 was a record-shattering year for the App Store, generating $20 billion for developers, and 2017 is off to a great start with Jan. 1 as the single biggest day ever on the App Store,” said Apple’s senior vice president of worldwide marketing Philip Schiller. “We want to thank our entire developer community for the many innovative apps they have created — which together with our products — help to truly enrich people’s lives.” 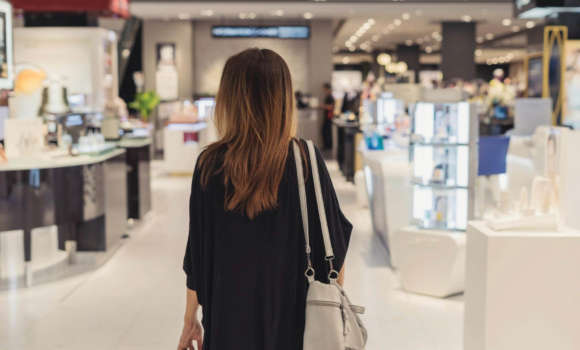 It is no secret that shoppers expect luxury brands to provide a higher level of quality and experience compared to other... read more