On February 7, Amazon announced that the Alexa Voice Service would now be available to developers that wanted to build voice-enabled products for the United Kingdom and Germany. According to the Amazon Developer Blog, AVS localization provides developers (and by association, brands) with “language and region-specific services to expand your audience and delight new customers.”

To put that into plain English/non-marketing speak, any developer that wants to build multi-lingual Alexa skills now can. At the same time, European Amazon Echo owners will get not only access to skills with a more local focus, but also Alexa’s regional accents will be available to everybody.

I can’t deny I was a bit miffed when I turned on the British Echo that I had bought for my sister at Christmas and heard Alexa speak in a voice that was—to put it bluntly—more refined than the quasi-American one that I thought was my only option. Not Downton Abbey-refined, but a touch easier on the ear.

So when I found out that AVS was now available in the U.S. to developers building products or skills for the UK and Germany, my heart skipped a beat. I have had no problems with Alexa’s accent since I bought the device, but sometimes a familiar voice is all we need in a daily routine.

For brands that want to extend their reach into new markets, the decision to open up the AVS to include European voice-user-interface developers is significant.

Amazon made its cloud-based AVS ecosystem been available to developers from day one, which is one reason why the number of skills available has increased as more units were sold. Amazon has not released actual sales figures for its Echo family—which includes the original device, the Echo Dot and the now-hands-free Echo Tap—but a recent Amazon press release said that “millions of Alexa devices” were purchased in 2016.

To date, the global rollout of Alexa has been limited to three countries—the U.S., UK and Germany—but there is little doubt that Amazon has a vision of a world where Alexa is the voice of (almost) every connected device. A limiting factor is that not everybody speaks English as a first language … a problem if you want to sell devices in, say, France or China or Russia.

Lets think about the global distribution of smartphones.

The computer in our pocket is not constrained by language barriers, it is built to be used in whatever country it is sold in. Apple’s much-maligned Siri, for example, can speak and understand seven languages (including Japanese and Mandarin) which makes Alexa’s three—two of which are derivations of English—look a bit isolationist.

Localization is an important part of any global device or app strategy. In the same way that not everybody speaks English, not every culture is the same. People from different cultures behave in different ways, with language at the core of that behavior.

Localization Fits The Device To The Person

So it makes sense that the global success of a voice-enabled personal assistant will need to correspond to the particular nuances of language in whatever region the device resides.

This then opens up an interesting road for both brands and developers who would be able to tailor a particular skill to the local customer rather than a global one. Regional versions of app stores are nothing new, but the voice-enabled app or skill market is in a very nascent stage … and Alexa is leading the way.

As a concept, AVS localization is simplicity itself and Amazon provided two examples … Emma and Ben.

Emma lives in London and owns an Amazon Echo. She has a UK-based Amazon account to buy stuff. Her Echo is linked to this account, which means that Alexa understands and responds in UK-English. The skills that are available to Emma are also regional. For example, Emma can find out the status of the London Underground—major delays on several lines, probably—or check whether she had the winning balls in the UK Lottery.

Ben is German, but lives in Seattle. When he bought his Echo, his options were limited to US-English as his primary account was linked to the U.S. website. While we can assume that Ben is fairly fluent in English, he would like to speak to Alexa in German. So he switches the language setting to German via the Alexa app that allows him to talk to Alexa in his native tongue but access the regional skills in the U.S.

If you want to hear how Alexa sounds in UK-English and German, then you can do so with the nifty Echoism.io testing tool. In addition, Amazon has provided a step-by-step guide for developers who want to build multi-language devices.

At the end of the day, this expansion is another piece of the voice-activated puzzle. The Amazon Echo retains its functionality as a stand-alone device and Alexa is tweaked to sound … different.

But unless Amazon start to integrate regional dialects or celebrity impersonations into the AVS, I am likely to keep my Amazon Echo set to UK-English for the foreseeable future. 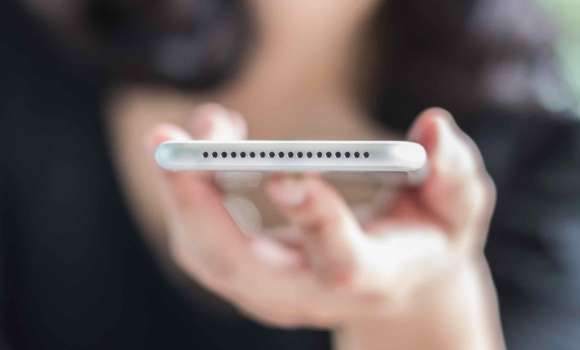 How Multimodal Can Jumpstart Voice in Retail

Seeing is believing in the world of vTail. 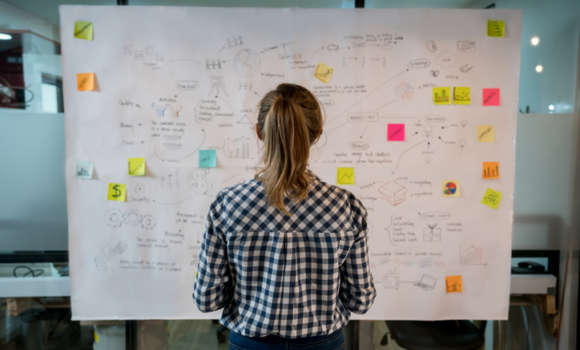 Get your ship together, retailers, and take the pain out of shipping and returns.