4 Development Resolutions to Kick Off the New Year

Everyone has personal resolutions to aim for (or recycle from last year). Whether that includes going to the gym more often or finding a way to give back to the community, resolutions are a way to reset in the New Year and improve as individuals.

For software developers, the New Year is about getting back to basics. These resolutions won’t change any developers’ lives overnight, but they are important reminders of what it takes to make the best software possible in fast-charging environments.

It can be so easy to pick up bad habits. You fall into a rhythm, maybe get a bit complacent and then, seemingly out of nowhere, your code becomes practically illegible. Of course, the problem didn’t come out of nowhere; it was a steady build.

Most code should be self-explanatory and not need documentation that won’t get updated as the code changes. Naming conventions are an essential step in keeping code clean. Naming is easy to do, but hard to do right. Conventions should be consistent, easily understandable, and should avoid abbreviations. Language is important throughout code, not just when it comes to naming conventions. Code should be expressive, using constructs like interfaces and traits. Standards are the key to keeping code simple and clean. Follow the standards your team has set – code becomes easy to understand when everyone follows the same guidelines.

Write simple and clean code … your teammates will thank you for it.

Talk about keeping code simple and clean: the five best practices that make up SOLID keep code understandable and easy to maintain. Follow the SOLID guidelines to ensure you’re keeping up with industry best practices.

This is a helpful hint for software developers looking to adhere to the “S” in the SOLID principles. The DRY principle dictates that repetition in logic should be replaced by abstraction, and duplication in process should be eliminated via automation. It’s important to remember the dangers of repetition because duplicate code adds to technical debt – decreasing the quality of code.

It’s an all too familiar feeling for software developers when they’re pulled away from development work to focus on testing. Oftentimes, the software they are testing is code they built themselves. Using developers to test software (especially when they helped build it) wastes development resources and leads to missed bug reporting. It’s an inefficient system, but it’s an unfortunate necessity for many businesses that simply don’t have the testing resources needed to test in agile environments.

Crowdtesting offers brands an alternative, providing real QA professionals on demand in a scalable system that allows developers to do what they do best: develop.

Find out how Applause’s community of software testers can become an extension of your team. 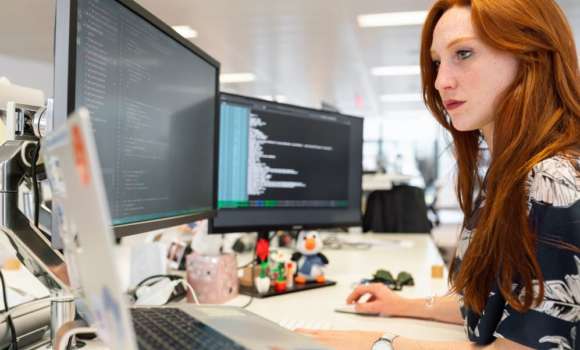 “Automate everything!” seems to be the mantra of DevOps. But is this the only key to test effectively? Learn how to... 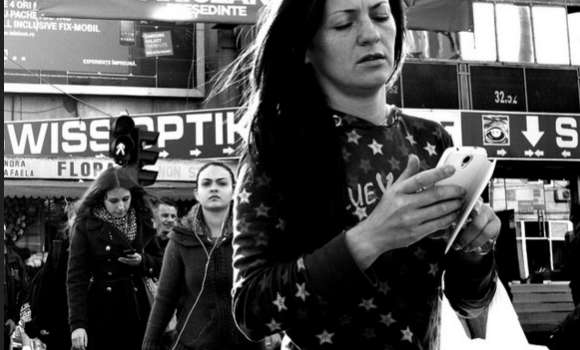