Discover the essential nature of usability testing and why it is necessary to deliver a seamless user experience for all users.

What is Usability Testing?

Usability testing, conversely to traditional functional testing, is focused upon the user experience provided by the software. Bugs may be found and reported during usability testing, certainly, but usability testers focus more on how the application works than whether it works. As such, testers are typically assigned a set of tasks and asked to report on whether the tasks were easy to complete and where improvements can be made.

Usability testing can be done in multiple settings. Some choose to perform this in a lab setting where all devices and variables are carefully maintained in order to keep a stable environment. On the other hand, companies can have testers perform usability testing on their own devices in real-world situations, enabling feedback from the imperfect conditions the product will likely be used in.

Ultimately, usability testing is the part of your SDLC that allows you to understand whether your product is easy to use for consumers, and if not, identify those shortcomings and fix them prior to production.

Keeping customers happy while serving them effectively and efficiently is the best way for any company to achieve its primary goal: maximizing profits. Through usability testing, you are able to identify potential areas of frustration for customers and address them prior to launch. From this, you are able to maximize customer sentiment and the overall experience. These benefits include:

The term ‘usability testing’ is a rather broad moniker that incorporates a spectrum of specific usability focuses. Generally speaking, the following two testing disciplines fall under the umbrella of usability testing:

What About the Cost?

Anytime software development budgets are tight (and when are they not?), funds allocated toward testing are likely to be stretched thin. So any discussion about adding an additional layer of testing is certain to raise the question, what about the added cost?

In the latter case, paying customers are typically left dissatisfied at being presented with a subpar product and often won’t even give it a second chance. It is far better to use real testers in a structured usability testing program. Its true impact extends not only to your App Store rating, but to your overall customer loyalty and brand perception.

What makes something simple or complex? It’s not the number of dials or controls or how many features it has. It is whether the person using the device has a good conceptual model of how it operates. 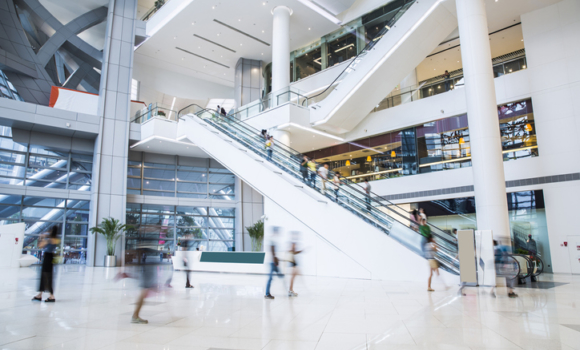 It seems the rumors of retail’s demise have been greatly exaggerated. 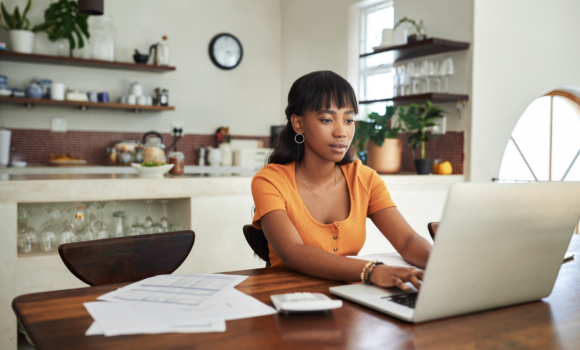 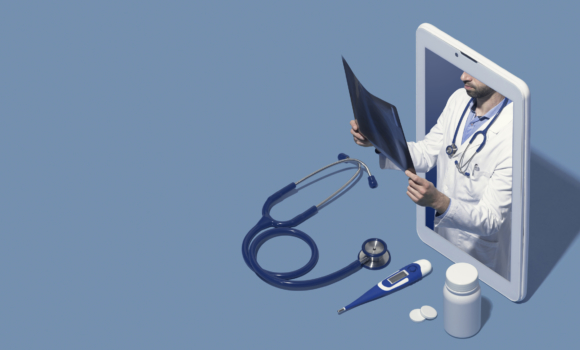