Runkeeper is able to expand the breadth of its testing processes with Applause.

Since it was founded in 2008, Runkeeper has been a leader in smartphone fitness tracking.

Runkeeper’s iOS and Android apps enable runners with any level of experience to track their workouts, set goals and stick to those goals by pushing out reminders while sharing progress with friends. As an added bonus, the Spotify Connect integration puts all of its users’ favorite running music in the same place as their training schedule and workout data.

Initially, the process of testing each version of the app before shipping to the app stores was simple. Friends and family members of Runkeeper employees would take the app on “test runs” to make sure everything was working as designed. However, after achieving widespread adoption in the form of 50 million global runners, Runkeeper quickly realized the limitations of this approach.

By partnering with Applause, Runkeeper gained access to teams of “test runners” distributed across all of the markets that its apps are used in. In addition, Runkeeper was able to expand the breadth of devices, operating systems, and cellular service providers it wanted to cover in its testing.

Watch Ben Bates, former head of QA, explain how Runkeeper scaled its QA to continue delivering high quality digital experiences to its running community throughout the process of rapid growth: 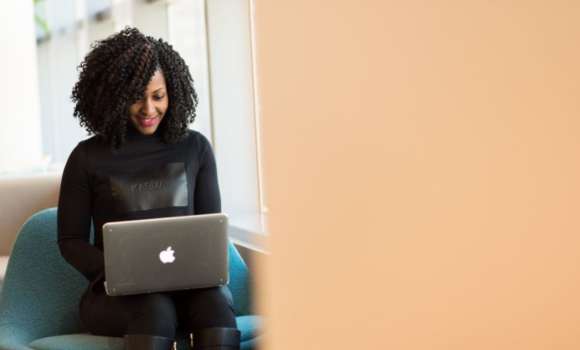 What Qualities and Skills do Product Managers Need to be Successful?

A conversation with 7 product leaders on the key skills and qualities required in product management. 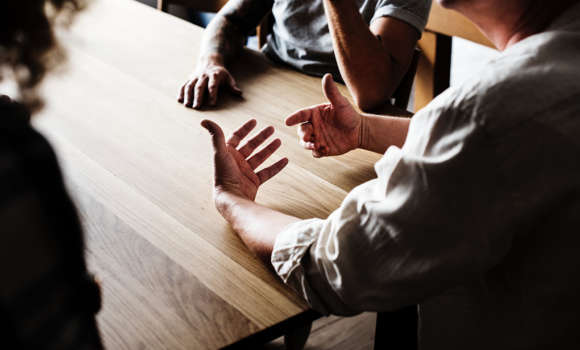 Agile and Product Approach: How to Streamline your Company's Success

Is your organization successful by chance? In his new article, Jean-Pierre Lambert helps you evaluate your product...