Your Smart Home Of The Future Will Be Controlled By Voice

“Alexa, turn off the lights, turn up the heat and read me a story.”

A utopian future where every house has a flying car and a domesticated robot is still a dream. Our Jetsonian future may still be in the works, but the building blocks of the intelligent home have taken on some clarity.

Our voices will control our future homes.

A report by Edison Research said that 42% of people consider voice-activated smart speakers as essential to their everyday lives. Nine out of 10 people cite music as the prime reason for owning a device, but the ability to control your home just by speaking aloud is ticking a lot of boxes.

According to an NPR-commissioned Smart Audio Report, 35% of device owners use a smart speaker to control connected devices such as lights, thermostats and appliances. Around 34% of people said that their smart speaker was part of a home security system, with 20% using it to control outdoor lighting or garden sprinklers. In fact, 48% of people said that the control of smart home devices was one reason to invest in a device such as the Amazon Echo or Google Home.

Sixty-five percent of people said that they would not want to return to a life without a smart speaker. As a result, device owners are voice-activated device evangelists.

How to Find Your QA Sweet Spot

The status quo is not an option for your QA strategy. read more 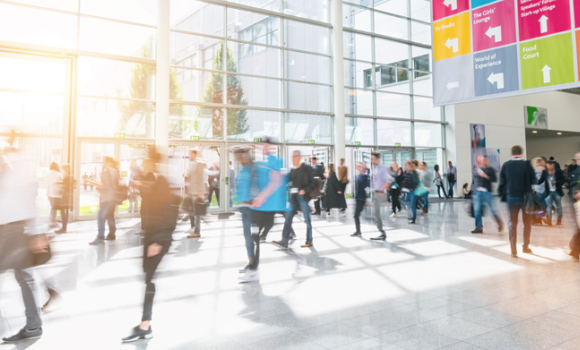 Voice takes over CES and Alexa Conference. Next, the world. read more