How Fonteva Drastically Improved Its Platform While Saving Money

“We were spending so much time trying to resolve bugs, by the time we fixed one, two or three more would be reported.”

Organizations like the Epilepsy Foundation of America and National Head Start Association serve different missions. But they have one thing in common. Each is among a cohort of organizations, ranging from 10 to 10,000+ members, which rely on a small, Arlington, Va.-based company to serve members and advance organizational missions.

Fonteva, founded in 2010, specializes in building Association Management Software (AMS) in the cloud. In this highly competitive space, Fonteva separates itself by giving customers three free upgrades per year, taking care of all product maintenance while offering the most configurable solution on the market.

Fonteva has a suite of seven cloud-based products for membership organizations and other corporate verticals, each of which is continuously upgraded. This means it is not just important to catch bugs early, it is critical. Providing customers with faulty software each time an upgrade comes out could not only impact Fonteva’s reputation, it could bring its customer’s operations to a screeching halt.

When considering the health of his platform, one metric Fonteva co-founder and CTO Mac Anderson pays close attention to is cost-per-resolution. Anderson defines this as the time it takes for his team to fix bugs. “This metric is heavily influenced by the ability to identify problems early. We were spending so much time trying to resolve bugs, by the time we fixed one, two or three more would be reported,” said Anderson.

In the face of these challenges, Anderson took a different approach: look outside Fonteva to seek quality assurance assistance.

He turned to Applause, the worldwide leader in application testing for digital experience.

“It really is the perfect solution for us. Applause can bring subject matter expertise without requiring us to recruit, hire and train staff,” Anderson said.

Reducing The Cost Per Bug

Anderson relies on metrics to determine the health and wellness of his product and his organization. In the month Fonteva first partnered with Applause, the results yielded fewer customer-reported issues than the number of bugs Fonteva fixed.

This was a huge improvement on past performance. The trend continued the next month and, by the third month, the ratio was down to zero customer-reported known issues.

“This metric is an amazing victory for us. Not having any unknown, customer reported bugs is a really wonderful position to be in,” Anderson said.

Not only did Fonteva’s bug count diminish, Anderson has also been able to quantify real cost savings as a result. Fonteva’s average cost-per-issue prior to Applause was $2,111. After switching to Applause, Fonteva’s cost-per-issue dropped to $190 … and continues to decline.

The final metric, cost-per-resolution, which is how much time his team spends fixing bugs, also showed extreme improvement.

In the software industry bugs are common and most companies understand this fact. Fonteva has been able to garner a great reputation with its customers by finding bugs early and defining a resolution process.

“It’s music to customers’ ears. They want to have confidence in our product and the only way you can achieve that is through QA,” Anderson said. 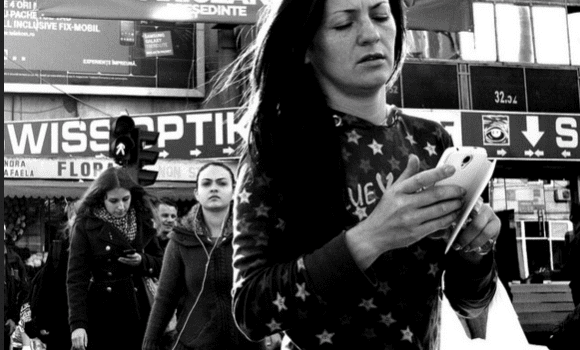 You never get a second chance to make a first impression. read more 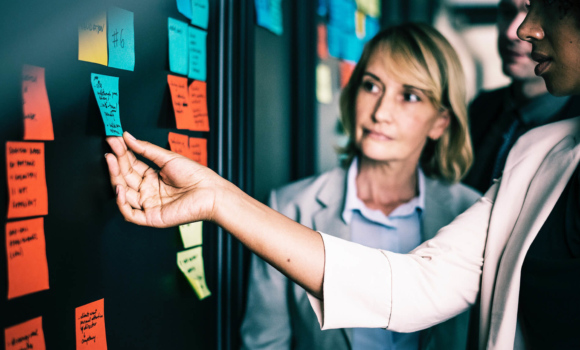 Why companies with more than one development team need to have the right mindset and environment to scale agile software... read more