10 Places To Find Testing And QA Meetups In Europe

Perhaps a different definition of crowdtesting.

The world of software testing is expanding by the day, and so are the number of software testers in every part the world. Meetups are a great way to engage in conversations, discussions and knowledge sharing on such topics of interest with fellow enthusiasts.

Here we will list out the top 10 of such quality assurance related meetups happening in Europe that have provided content and topics with regular events leaving a mark on the testing community of the area.

Headed by the Ministry of Testing, this chapter is working to include various domains in testing in varied meetups. With wings like #NottsTest, Midland Testers Meetup and such, working in the London area, they plan regular events with intriguing topics and thought-provoking talks.

Organized by the Hungary Testing Board (HTB), the Test & Tea chapter is aimed at organizing sessions and lectures on software testing methodologies, tools, techniques and experiences. They have great reviews from participants and one of their latest meetups on risk-based testing was a big success with the audience.

KraQA is an initiative by the testers, for the testers, targeting the areas of Krakow and Malopolska. Through regular meetings, group discussions, presentations and seminars, they provide opportunities to socialize, network and broaden the skill-sets of fellow testing enthusiasts. A recent meetup topic about “Hacking - The dark side of software testing’ was so popular that they repeated it with a second meetup.

NWTG is a community of passionate software testers, be they novice testers or hardened practitioners. They come up with talks and demonstrations on the latest technology, tools and integrations for the benefit of the community.

TestHive is a QA community aiming to bring testers in Istanbul together for networking and knowledge sharing. They have actively organized events on penetration testing, C# Web automation, agile testing process and a hackathon in 2016.

Paris QA & Software Testing Meetup is one of its kind in the Paris area, aiming to bring the small community of testers together, bringing knowledge and maturity to test processes. A recent latest meetup had two talks on testing analytics and automation first, hosted by Zenly.

Test Lab aims at building the community of testers in Copenhagen to share their experiences and learn from the industry. They have had esteemed speakers at their past events such as talks by James Bach on “building skills and reputation” and Michael Bolton on “testing vs. checking” (automation and manual testing).

This community of testers is working on organizing sessions following the LAWST (Los Altos Workshops on Software Testing) method, wherein a speaker presents a 20-minute topic and thereafter turns the session to an open house. The discussion that ensues thereafter is engaging, though provoking and gives a chance to everyone to participate and speak their minds.

SET is specifically designed for exploratory testers and enthusiasts, focusing on topics like exploratory testing in agile. They have had the esteemed company James Bach on multiple occasions, heading their round table discussions on continuous delivery and demonstrating automatic test scenario generation via tools.

They are the first meetup in Rome meant especially for testers to come together to learn, share, network and expand their horizons. They have had talks on functional testing, black box tests and problem solving and on tools like NightWatch and Protractor for Angular JS. 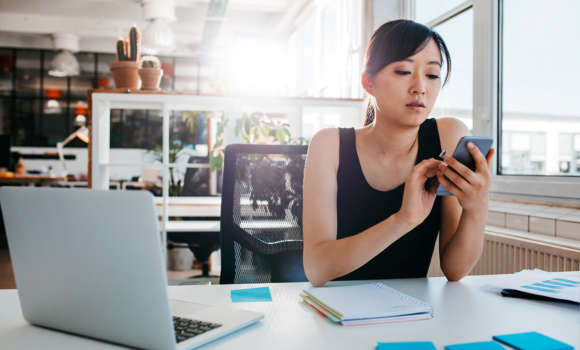 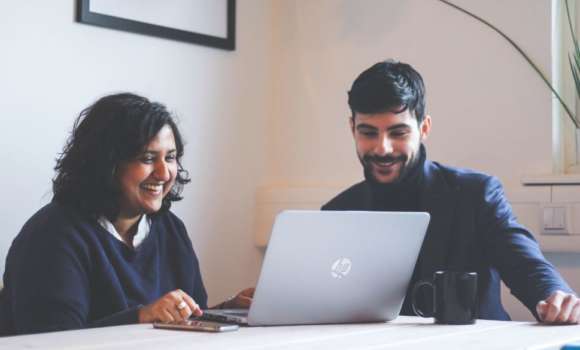