BMW prides itself on giving people the ultimate driving experience. Crowdtesting allows BMW to make the experience even better.

You always see it from the same perspective. Having someone to look at these apps who has never used them before, that was really something new.
Christian Schmid

Automakers have long pushed engine capabilities and performance as the prime reason for purchase, but it is the in-car technological extras and mobile apps that are just as important. Simply turning the key and hitting the road is no longer enough, the entire driving experience must mirror the lifestyle of the person behind the wheel.

As you might expect from a company that provides people with cars that tick all the boxes in terms of quality and driver aspirations, BMW is a leader in the connected auto world. And that leadership almost inevitably includes in-car apps.

With the number of connected cars set to increase over the next five years, BMW need to make sure that multiple-platform apps work in both the research lab and the real world.

According to BMW’s senior software engineer Christian Schmid, the race to bring the latest apps into the dashboard means that testing is a vital part of the process. Over the last few years, Schmid has been part of an internal team responsible for developing platform-agnostic in-car app architecture that integrates with mobile applications such as Pandora, Yelp, Facebook, Wikipedia and Spotify.

“When we approach a partner… let’s say Pandora, we work with them closely and identify what features are in their app,” said Schmid. “For example, which features would we like to show in the vehicle. It’s usually a subset of features because we don’t want to put any distraction on the driver. We only want to really offer the most important features of an app.” BMW engineers define how the app should act in the car and then integrate that into the UI. The team then provides a template to the partner company who hook that up to their product and import that information directly into the app. Then whenever a device with that app is connected to either a BMW or a BMW-owned Mini, the app will show up on the in-car infotainment system .

A requirement to test apps in real world conditions with real BMW and Mini drivers was a logical step to take, even more so considering the generic challenges faced by all global car companies. Schmid said that time differences and language barriers are only one part of the process. Applause was able to provide not only testing services but also something extra.

“Our development process within BMW is set up to always test the latest and greatest technologies in the vehicle and not hold onto older platforms,” he said. “That’s been a big benefit of working with Applause is that we don’t have to hold on to all of the existing vehicle platforms.”

There was also the small matter of having enough BMWs or Minis available to test. Research labs are not known for having enough space to keep or maintain a full compliment of older cars on standby, a factor that was another key reason for bringing a managed tested service into the mix.

“By using Applause, we were able to get access to existing customers of our vehicles. We know they have real production vehicles that aren’t modified. Those are really reference. That’s real reference hardware and software that we can test against,” said Schmid.

BMW has always considered its cars to be the ultimate driving experience. However, as mobile tech integrates more seamlessly into every aspect of life, it is apps that will make the difference. And effective testing is what shifts research into a higher gear.

“You always see it from the same perspective,” Schmid said. “Having someone to look at these apps who has never used them before, that was really something new. We learned a lot about usability, how the testers from Applause are approaching these apps and are using these apps versus our internal testers. It was very interesting to see what feedback we got as Applause testers represented a customer.” 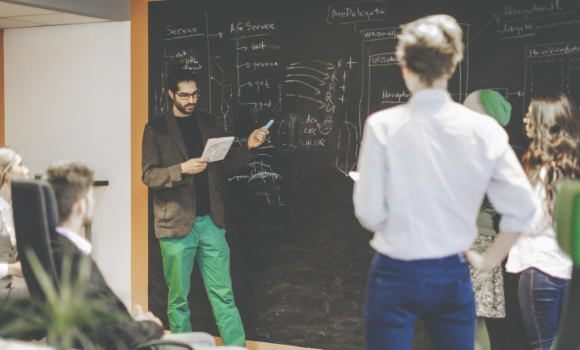 It’s All or Nothing on Agile

Without a real commitment to Agile, you will never mature. Read More 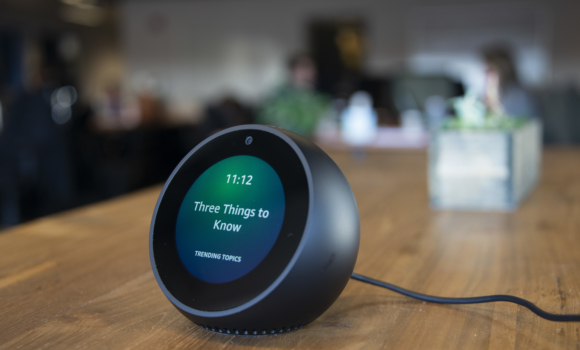 The combination of visual and auditory cues will enhance brand and consumer interactions. Read More