Debunking the Most Commonly Cited Barriers to Effective Agile Testing

Learn why three of the most commonly cited barriers to effective agile testing shouldn’t be holding you back.

For a variety of reasons, testing has struggled to keep up with the rapid and iterative pace that development sets. It can seem like the nature of agile forces testing to take a back seat in the process. However, when you look at some of the biggest barriers that are cited, you will find that this simply isn’t the case.

46% of developers claim they don’t have enough time to test as much as they should. However, developers also have cited that their last major software defect required an average of 20 developer hours to fix.

It can seem like the demands of testing during agile are too frequent to keep up with, but failing to keep up will end up costing you even more in the end. A proactive automated regression and exploratory test following each sprint will end up preemptively uncovering and fixing issues that would each require 20 hours of reactive and frantic repairing.

“It costs too much money.”

The belief that testing less frequently will incur less overhead and end up saving money in the long run is actually unfounded.

Automated regressions and exploratory tests can be executed while incurring minimal overhead. Meanwhile, the cost of hotfixes is estimated by developers to be an average amount of $250,000 per issue.

Consistently testing throughout the SDLC and taking on the small amount of overhead each sprint actually saves you from becoming penny wise and pound foolish at the time of launch.

“There are too many unexpected changes.”

It is human nature to view your own future with unwarranted optimism, but don’t let this tendency tank your whole QA effort.

The agile methodology was inspired by the principal of adapting to unexpected changes, so make sure that this flexibility carries over into your agile testing plans. Timetables shift, technology changes, and customer expectations are a constantly moving target. Plan for unexpected changes. They have happened, and they will continue to happen.

Developers who felt their companies allotted sufficient time to pre-release testing indicated spending less than half as much time resolving bugs later in the development cycle. 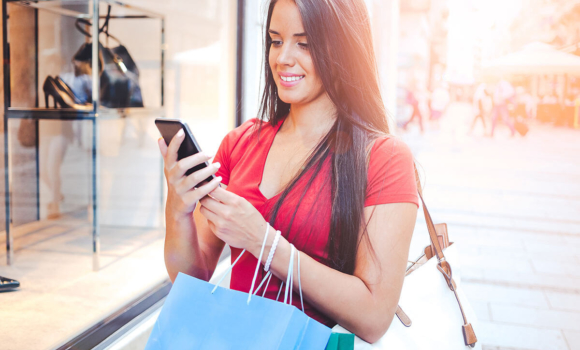 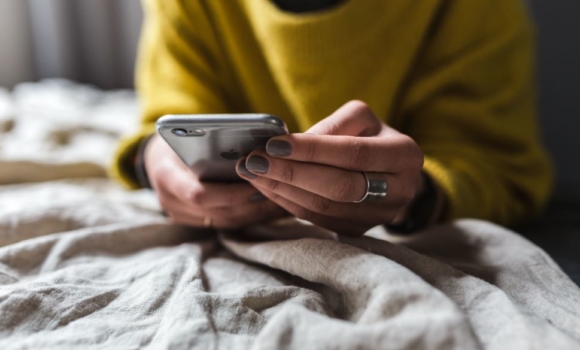 Let’s take a look on how to integrate bug fixes into a native mobile application after the app was released. read more