Retailers will soon find that every problem is a problem that can be solved by artificial intelligence.

The first steps towards a revolution in data intelligence are being taken by retailers and ecommerce.

Did you know that people who spend two-times more on coffee than the average person are four-to-five-times more likely to make other retail transactions? Or that consumers that fill the gas tanks of their cars at least four times in a month are 30% more likely to go to a department or grocery store? Those same people visit home supply stores 69% more often and go to the dry cleaners 45% more than non-gas guzzlers.

All of these stats are correlations aggregated by Visa, which processes 120 billion transactions a month. In terms of data created by the consumers making transactions in stores and online, that’s just the tip of the iceberg.

Of course, correlation is not causation. We do not know that more caffeinated consumers spend all that extra energy on retail. But we do know that people who can regularly afford a $4.50 venti double caramel half-caf mochachino surprise probably have the extra cash to be able to shop at retailers more often.

The base-line fact: retailers and ecommerce brands have more data available to them than ever before. The data is increasing by exponential factors as more endpoints are created to track consumers and their ever-changing behavior. 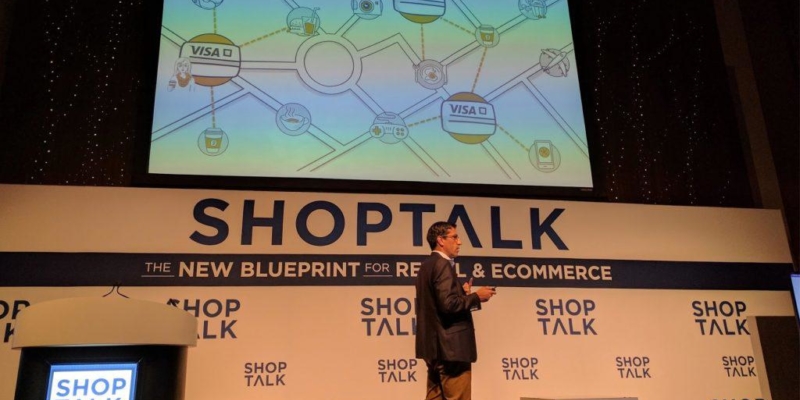 The data comes from everywhere. Indoor tracking systems like Bluetooth beacons or Philips lighting. From Web browsing behavior and app sessions. The social graph. From transaction data aggregated by the likes of Visa and Mastercard and the banks. Cellular carriers and cable operators. Even from platforms like Uber. For instance, Visa knows that Uber riders with Visa cards spent $144 billion in retail stores … and $2 billion directly after getting out of an Uber.

The sources of data are endless. The correlation and causation opportunities—connecting the lines—are countless. Making sense of that data and applying it to real-time and real world decisions? That’s the hard part.

The Rapid Maturation Of Artificial Intelligence

In the early 2010s, the capital letter term “Big Data” was one of the four or five trends that businesses, enterprises and entrepreneurs buzzed about (mobile, cloud, social being the primary other accelerating trends at the time).

Big Data presented a big problem. Most of the data created by the explosion of platforms like iOS, Android, Twitter, Facebook, browsers, carriers and so forth was unstructured. It was basically a whole lot of noise of which it was extraordinarily difficult to make any real sense.

The data problem had some positive effects. To handle all of the data flow, public and private cloud computing networks had to grow. Companies like Amazon, Microsoft and Google spent billions of dollars in building bigger and better cloud computing networks. In doing so, those companies also created a massive amount of computing power that, in turn, had the ability to make sense of more data.

Married with advances in machine learning—neural networks, computer vision, audio recognition, natural language and text processing etc.—and more sophisticated cloud computing hardware such as the programmable gate arrays (PGAs) that Microsoft snuck into its Azure cloud or the Tensor Processing Unit in Google’s cloud and the framework to handle just about any type of dataset has been built over the last decade.

Hence, the Big Data problem is not so big, or as much of a problem, as it used to be.

What will follow will be the democratization of artificial intelligence that will rapidly accelerate into nearly every industry, vertical and human behavior on a time scale that is a whole lot sooner than most people think.

How Retailers Will Take Advantage Of Artificial Intelligence

Anybody that follows the progression of retail technology will ask one fundamental question when it comes to the integration of artificial intelligence into the industry: Can retailers handle it? Are they ready?

The answer, right now, is probably not.

Big retailers are in the midst of resetting the frameworks from which they operate. The biggest issue is converging all the data and sales channels they already have (marketing/advertising, ecommerce, in-store data, transactions, point-of-sale, inventory management etc.) into systems where that data can be shared seamlessly across platforms, devices and people. That’s a massive problem and one that cannot be done on the fly.

On the other end, there is no one artificial intelligence platform where all of that data can be fed that will result in easy and actionable insights about individual or sets of customers. Big Data may have taken on a semblance of structure in the era of artificial intelligence, but data that exists in silos … still exists in silos. The barriers need to be broken down. And when those barriers come from dozens of different vendors, proprietary systems and technology providers, it becomes a logistics nightmare with no easy solution.

What is more likely to happen in the short term is that the consequences of artificial intelligence will be introduced into those individual silos independent of each other.

The first and most obvious area that retailers will see tangible effect is in the realm of marketing and advertising. The Internet has become exceedingly proficient (to the point of being super creepy) at tracking people and behaviors. For instance, see that Uber and Visa stat above.

“The customer journey for artificial intelligence is low-hanging fruit,” said Andy Narayanan, vice president and general manager of intelligence commerce at Sentient Technologies, in a presentation at ShopTalk 2017 in Las Vegas.

Retailers will be able to take all of the aggregated data and make advertising and marketing decisions on what kinds of products to sell and how to present them.

“In the next five years, most retailers and brands will have AI driving their core businesses,” said Narayanan. “Finding a person, putting them through the funnel and converting them to a sale is an AI problem.”

The next order will be where the complexity of the opportunity multiplies. CEO of Twiggle Amir Konisberg likes to talk about how natural language search (such as what is done through Amazon’s Alexa or other bots and personal assistants) will help companies understand the correlation between consumer behavior and retailer products.

“[The goal is] to create a universal model of what there is to know about all the products,” Konisberg said at ShopTalk. “A deep, fundamental knowledge of product and relation.”

IBM’s Watson engine has even greater ambitions. Darin Archer, a marketing and commerce executive for IBM said at ShopTalk that Watson will turn its head to some of retailers greatest problems such as inventory lookup and management, sentiment analysis and brand affinity for recommendation engines, predictive need and cognitive tagging of products and so on. 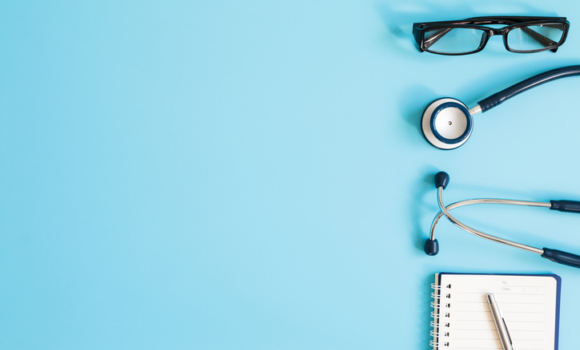 Why Digital Experience Should Be at the Heart of Healthcare

First, do no harm. Second, tell patients to download your app. Read More 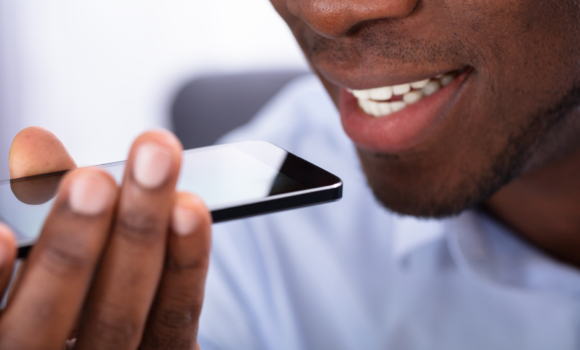 It’s not a matter of if voice will impact the retail landscape, but when. Plan accordingly. Read More