After all, even negative user feedback for ongoing product development can turn out to be extremely valuable if you can draw logical conclusions from them.

Communication is essential to software testing, but it’s a fragile balance. Testers relaying found defects of a product are expected to do so in a way that is neutral, strictly factual and avoids criticism of the responsible person (the developer). As a result, communication problems are bound to occur, especially when testers are only considered messengers of bad news. A constructive communication line between developers and testers must always be observed, especially in the development and and testing phases.

The developer and tester relationship is often put to the test after a successful product launch yields negative reviews in the App Stores. These people can often be one in the same as internal QA squeezes their internal resources, resulting in developers having to be the testers as well.

It’s important to have a thorough understanding of the risks, causes, and (often neglected) potential of negative App Store reviews. After all, even negative user feedback for ongoing product development can turn out to be extremely valuable if you can draw logical conclusions from them.

How to Classify Reviews in the App Stores

The Google PlayStore and Apple Store (or similar review portals) are subject to the rule that positive feedback is seldom left by end users. The user typically focuses on his perceived issues with the app and shares this with the public.

Not surprisingly, even the smallest public criticism can potentially harm the product (and ultimately the company). These negative user reviews tend to point to the fact that the digital product has not been adequately tested or even developed by the end user.

Negative feedback is an indicator that should take action (e.g. as a QA Manager or Product Owner/Manager). Negative reviews should be taken seriously and not ignored. There is a reason why the customer writes this. Constructive criticism is a valuable tool that gives you the opportunity to adopt a different view–namely that of your end users. Destructive criticism should never be taken personally, but should be taken seriously.

If the end user views the negative reviews and notices many of the same issues (e.g. app crashes, performance issues, etc.), they will inevitably ask themselves the following questions.

It is no secret that customers have no patience or tolerance for defective products. Digital products viewed as untrustworthy and immature to end users will quickly be uninstalled.

How to Make Best Use of Negative Reviews

From my experience with e-commerce customers in France and Germany, Functional Testing combined with a four-step action plan is a great way to increase the quality of the product and ultimately reduce the number of negative reviews. Depending on the capacity of your internal QA department, it may be advisable to have this action plan carried out by additional external crowdtesters.

The action plan is based primarily on how your customer uses the app (customer journey) and which areas/flows he usually goes through.

Step 3 - Development of Test Cases and Implementation of Functional Testing

These four steps will help you to gradually improve your product and can be easily integrated into the software lifecycle and your QA. With results-based methods such as Functional or Exploratory Testing, you not only significantly reduce the number of bugs, but also potentially result in more positive feedback for your developers. This will give you more confidence in your own product and keep you informed about your end users and their preferences for your product. 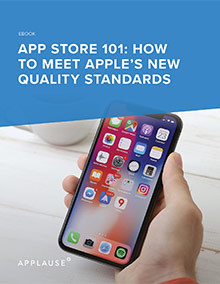 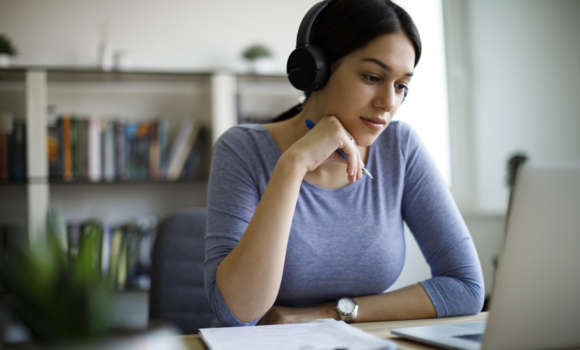 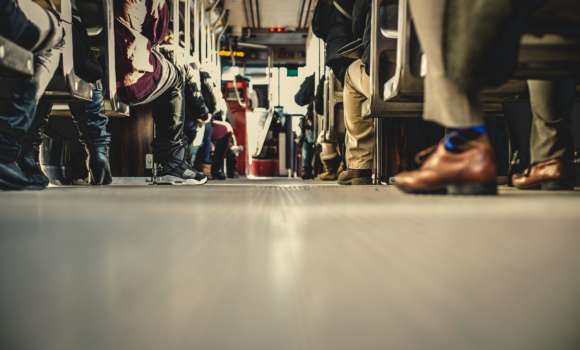 A mobile release train can help coordinate different groups of development and testing for a more efficient app release.