In the first two articles of this series about agile transformation in QA teams, Jean-Pierre Lambert compared a traditional to an agile approach to QA and introduced the "Feature Teams" model.

Read the first article of this series: "Agile Transformation, how you can organize your QA teams accordingly" and the second part: "Agile transformation for your QA engineers: learn to work differently".

If you’ve read my previous articles in this series about Agile transformation, you’re now familiar with the differences between a traditional approach and an agile approach to QA, and you might even have started to change your QA habits and processes as a result.

I’ve emphasized the necessity to make everyone in the team internalize the concept of ‘high quality’ and I highlighted the importance of promoting prevention rather than correction. Now I’d like to further develop the concept of the Feature Teams and help you understand how they can play a major role in implementing an agile approach within your QA department.

Through the Feature Teams model, members of the QA department are assigned to multidisciplinary teams. However, this does not mean that the QA team no longer exists; it still ensures the consistency of practices between Feature Teams and facilitates the development of skills between peers.

Feature Teams can play a major role in enabling an agile approach within your QA department.
Jean-Pierre Lambert

How to Become a Community of Practice

A community of practice serves the following purposes:

1- Managing people: It often brings a managerial dimension to the company, focusing on people and how to help them contribute and thrive in their respective teams. Through the community of practice, people are individually coached to embrace the new approach and master the new tools in order to successfully complete their mission as part of their Feature Team.

3 - Joint processes: Communities of practice are used to encourage technical alignment between Feature Teams – joint processes are defined, applied and maintained. As an example, the QA community of practice could define best practices or guidelines for writing test cases.

4 - Better management of cross-disciplinary topics: By definition, cross-disciplinary subjects often require a transversal entity to manage them. Communities of practice can play this role. The QA community of practice could logically take a leading role in defining and monitoring test methods such as the purchase and monitoring of mobile devices or the implementation of new test environments.

5 - Sharing best practices: Communities of practice play an important role in sharing and monitoring best practices. The QA community of practice could, for example, facilitate the sharing of successes and challenges related to testing, and the quality topics within the different Feature Teams.

A Shift in Mindset: From QA Manager to Facilitator

This structural change strongly impacts the role of the QA Manager, whose new role could become Manager of the QA community. A major difference to be integrated with these changes is the emphasis on self-organization; Feature Teams are self-organized, and so are communities of practice.

A Manager of the QA community is still a manager in the HR sense. The new title still includes clarifying roles, ensuring that goals are met and following up on career paths.

On the other hand, the “manager” role in an operational sense has (at least partially) changed. The manager is always there to remove obstacles but now focuses on the removal of obstacles outside the teams – Feature Teams and communities of practice being self-organized, internal obstacles to the teams must be managed by the teams themselves.

Another focus of the operational manager is the organization of work. As a consequence of the teams being self-organized, this aspect disappears completely. Instead, the manager takes the role of leader and facilitator of the community of practices. This specific shift in approaches and mindsets is fundamental to this new role.

In the end, the operational manager also generally has a role in improving skills within the team. In the case of a QA department, it would mean coaching its members on the challenges and tools of testing and quality. Through this new role, the Manager of the QA community focuses on coaching everyone on self-organization and collaboration – two key elements of the Feature Teams and their community of practice.

In Conclusion: Applying a Few Important Rules Will Help Your Agile Transformation

Agile Failebration: What You Can Learn from Mishaps When Using Agile Methodologies

Watch our panel discussion webinar on what to learn from your mistakes when working in agile, with product and agile experts from Zalando, Autoscout24 and ScrumLife. 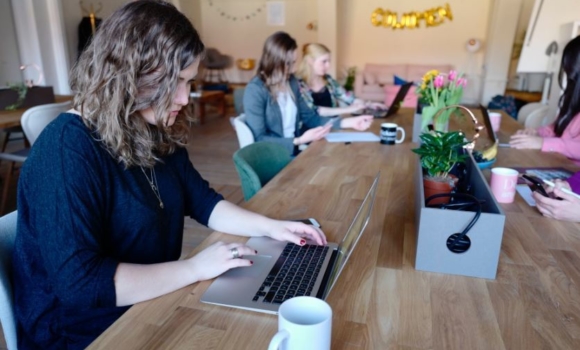 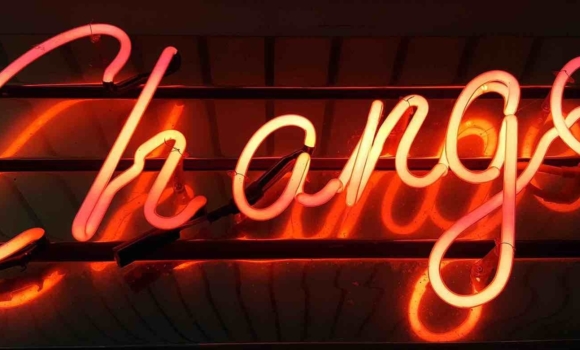